Victorian Additions ~ at Home and Overseas

At Salute on Saturday I bought the two new sets of characters from Empress for my Anglo Zulu War collection. So far I've painted up Chaplain Smith and the 'Surgeon Reynolds' vignette ~ 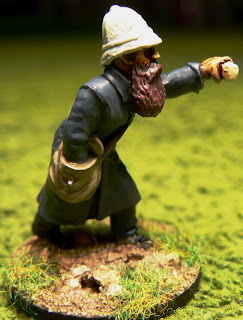 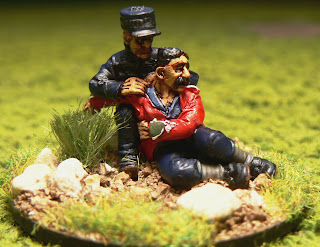 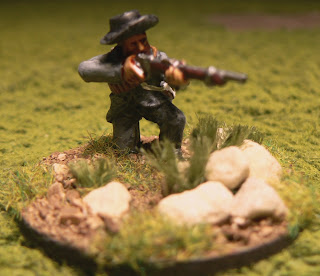 On a different tack, I was given some Victorian street traders on a trip to Foundry late last year and I've finally got around to painting them up ~ 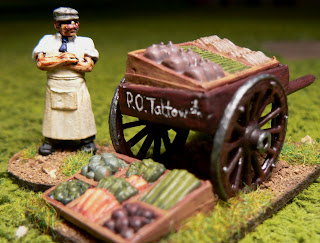 Now, I must get around to making up and painting the terraced houses, pub and shop which I acquired last year so Holmes and Watson can grace the table in further adventures here in GHQ...
Posted by David at 04:20