All The Thrills of the Big Top!

Phil and I went to 'Partizan in the Park' yesterday, my first ever experience of a wargames show in a marquee! I admit to having been very sceptical about the event when I first heard of the double booking solution and the decision to hold the show in a tent! What would it be like if it rained? If it was hot? If so many attended both events you could n't park? If the caravaners turned up? Talk about a dismal Johnie! As it was, we set off at some ungodly hour and arrived at Kelham at 9.20, parked up easily and sat outside the Pavilion eating a very acceptable bacon buttie and drinking a cup of coffee - and watching the queue grow until it reached, and then passed, our table. The queue abated quickly after 'opening time' and in we went!
First impressions: it was so light you could see everything in comfort; the first tent was muggy and crowded but the other two were much better at first; it all got a tad close but then folk opened side panels here and there and it was much better; the loos were a long walk away; traders seemed busy and had all on my list, always a bonus; the games looked really good, so clear you could marvel at every detail; the VBCW folk are all very friendly, but totally crazy too! So, some pictures, starting with the VBCW game, my personal stand out game ~ 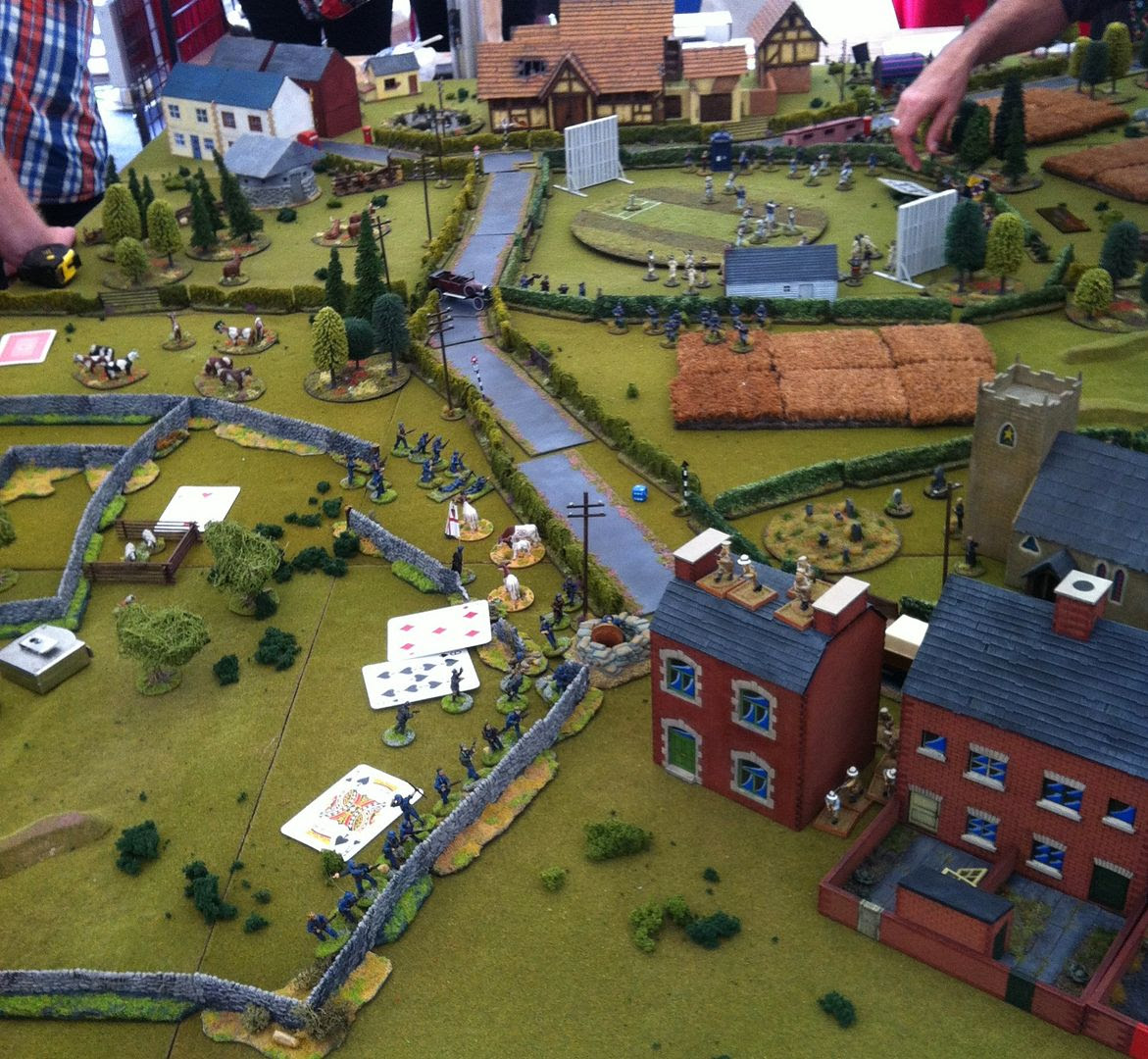 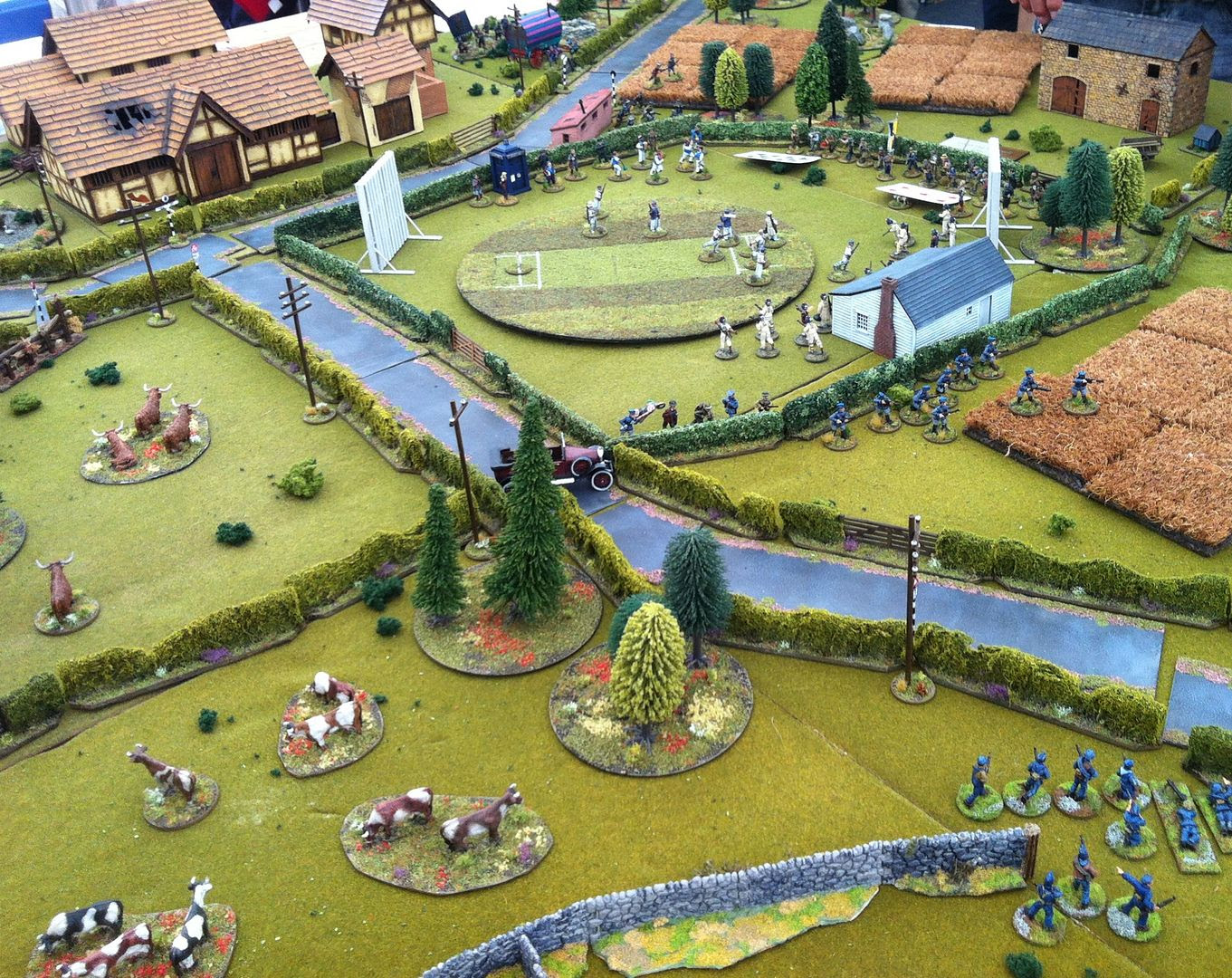 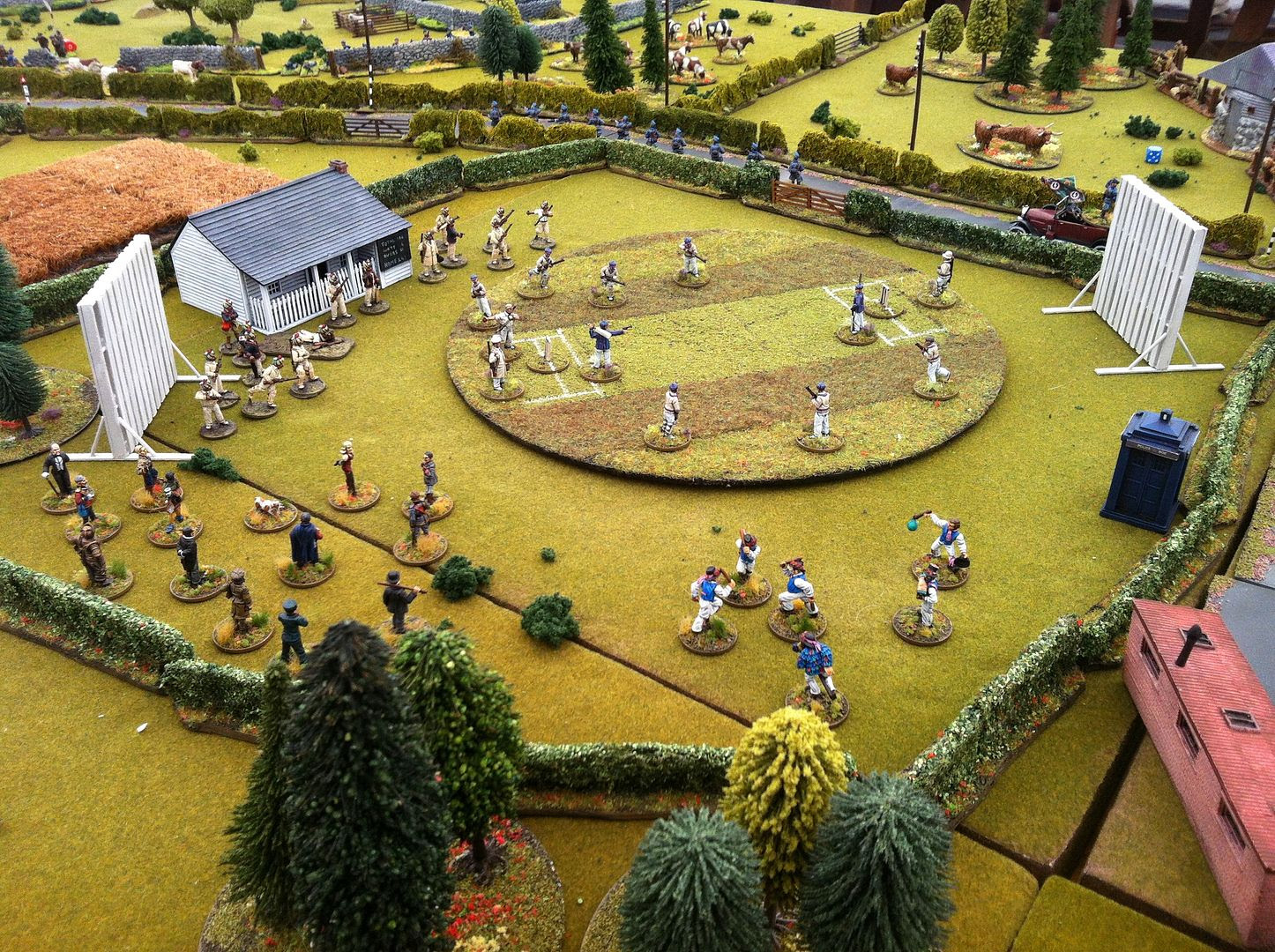 Many of the other splendid games provided for our entertainment ~ 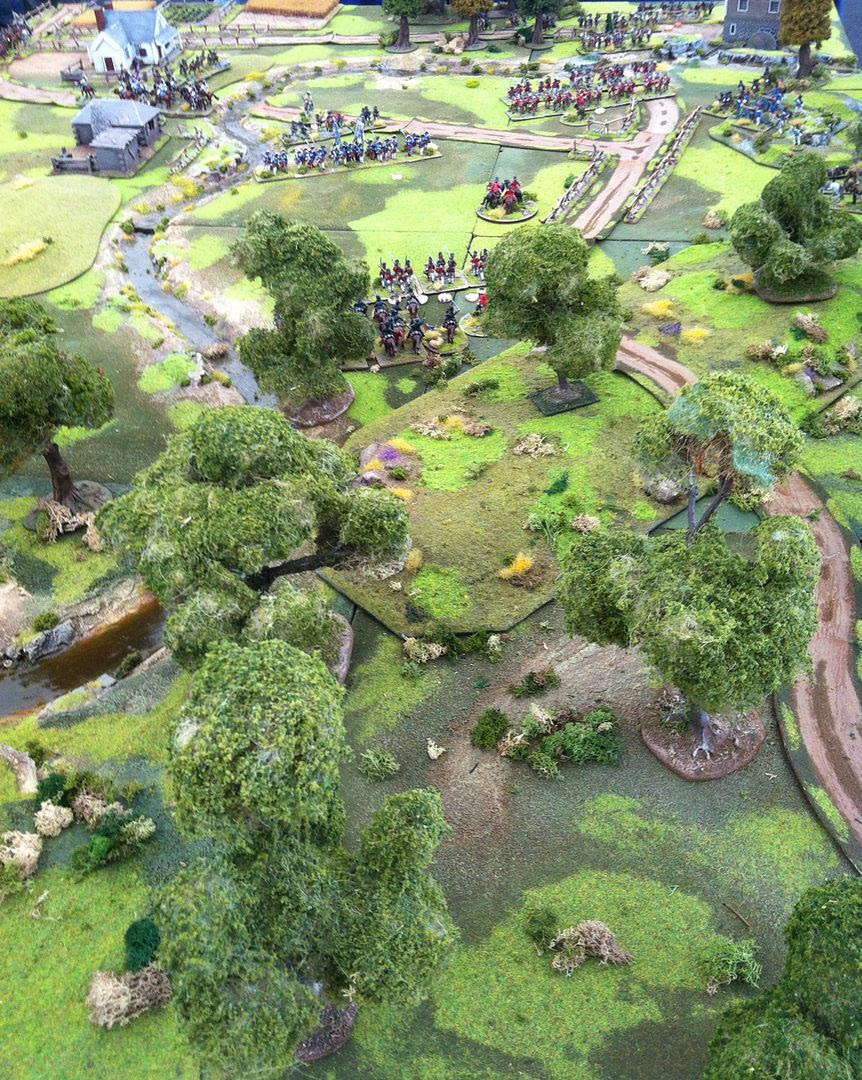 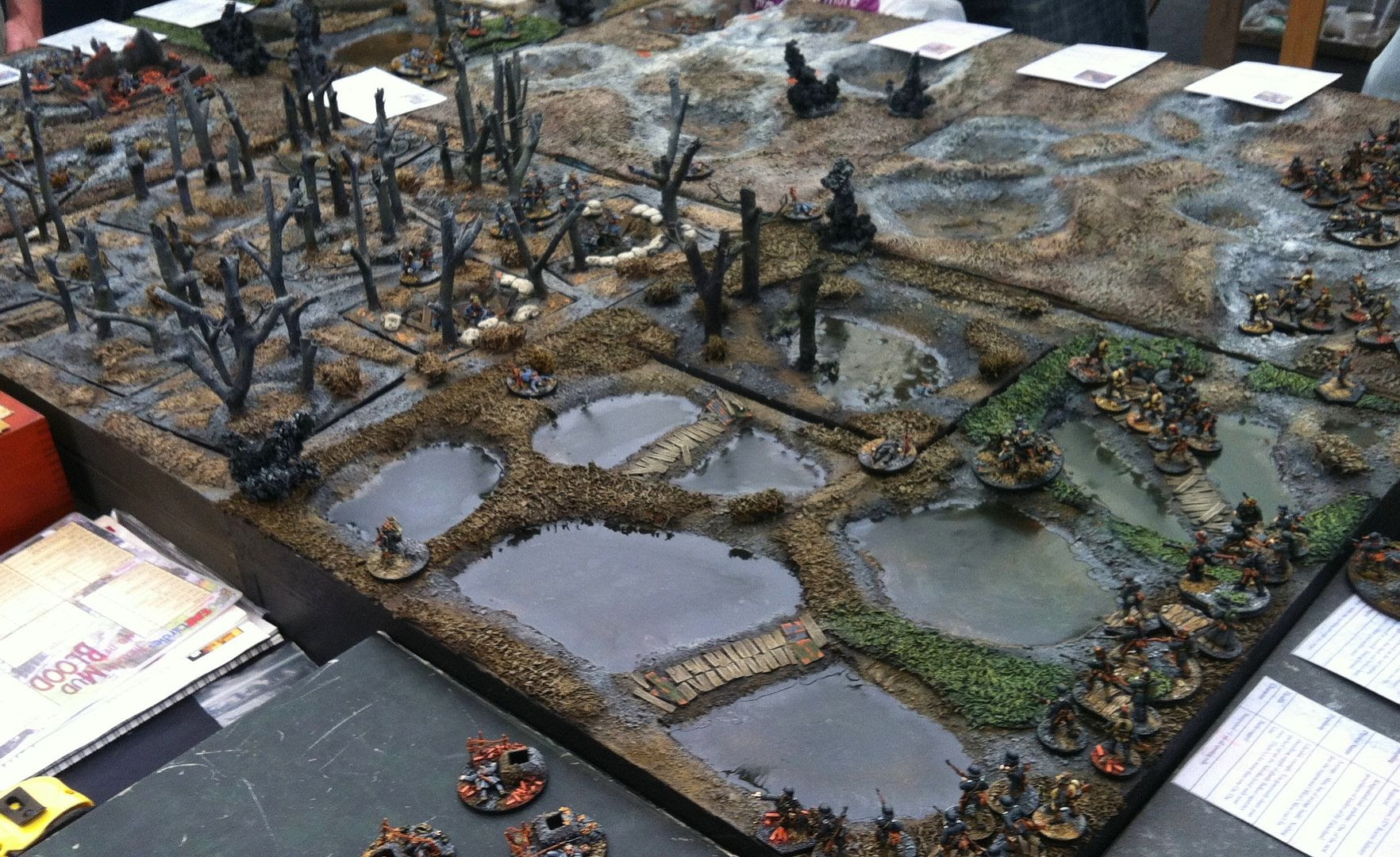 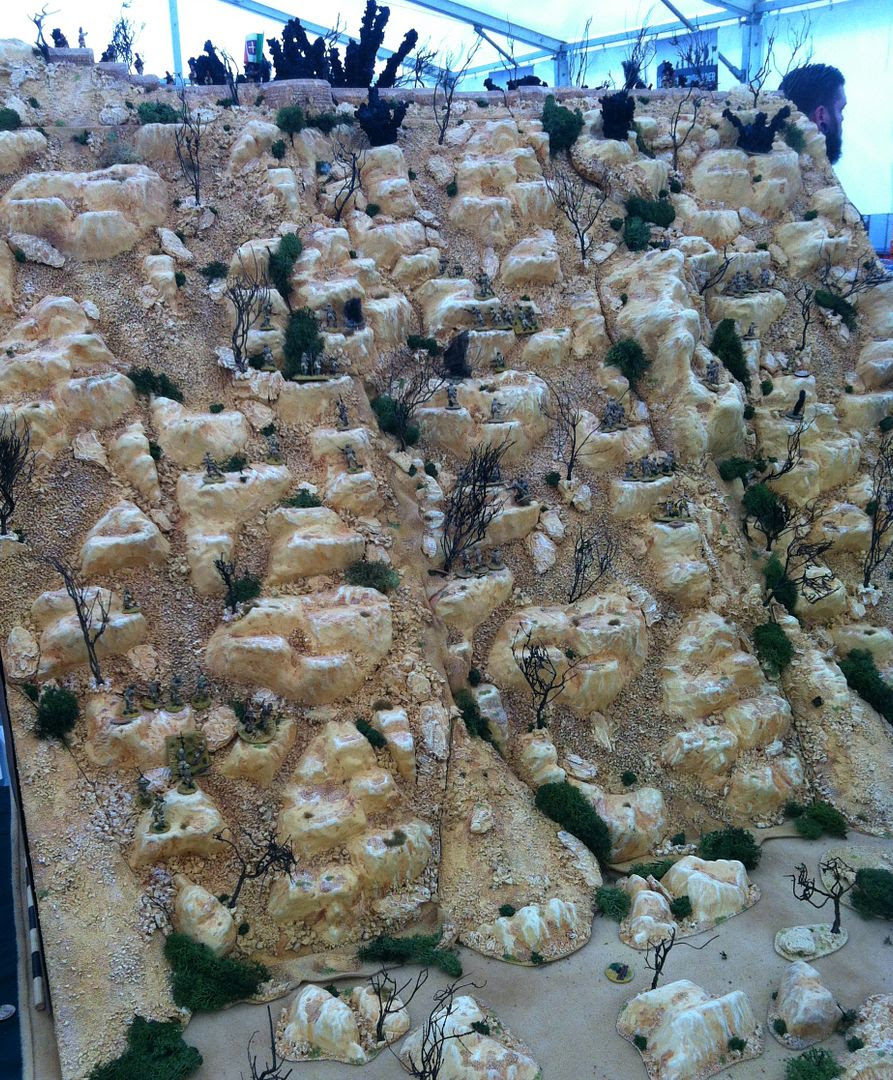 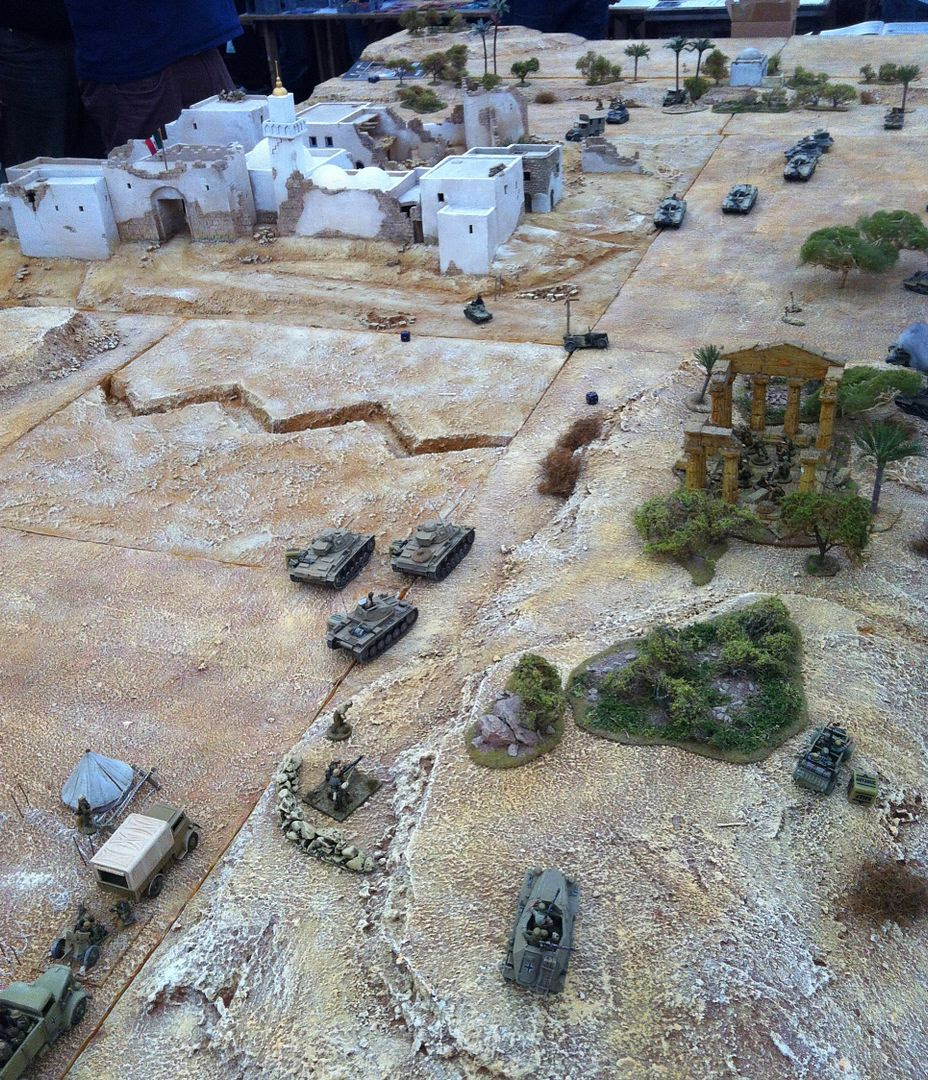 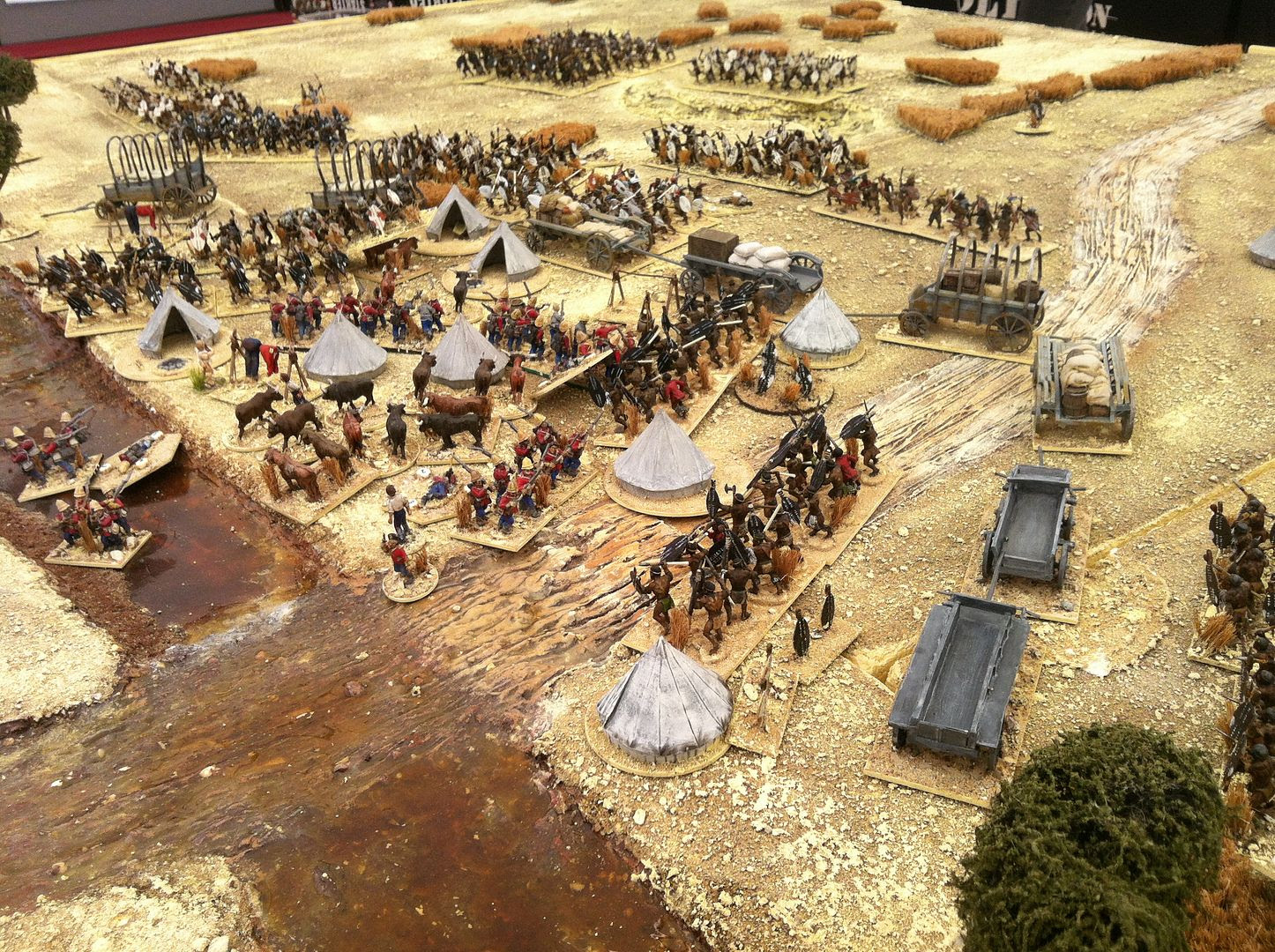 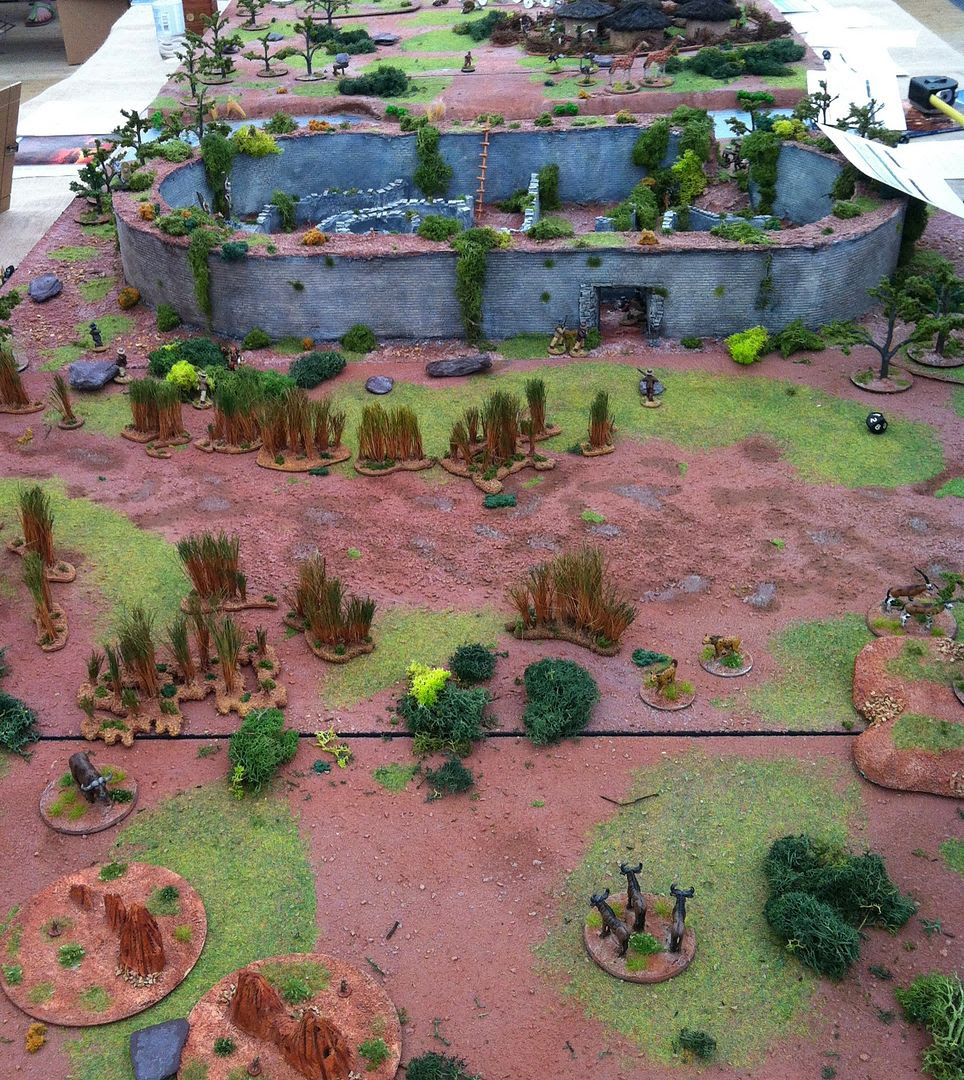 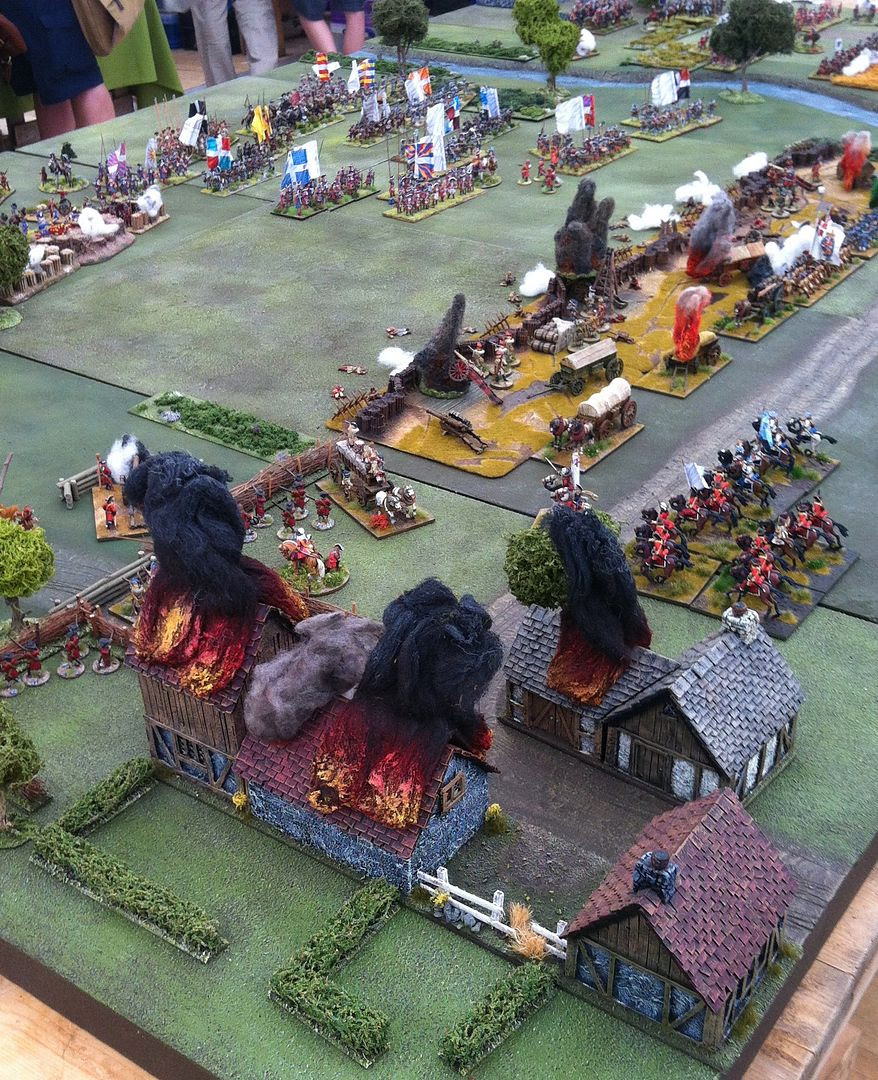 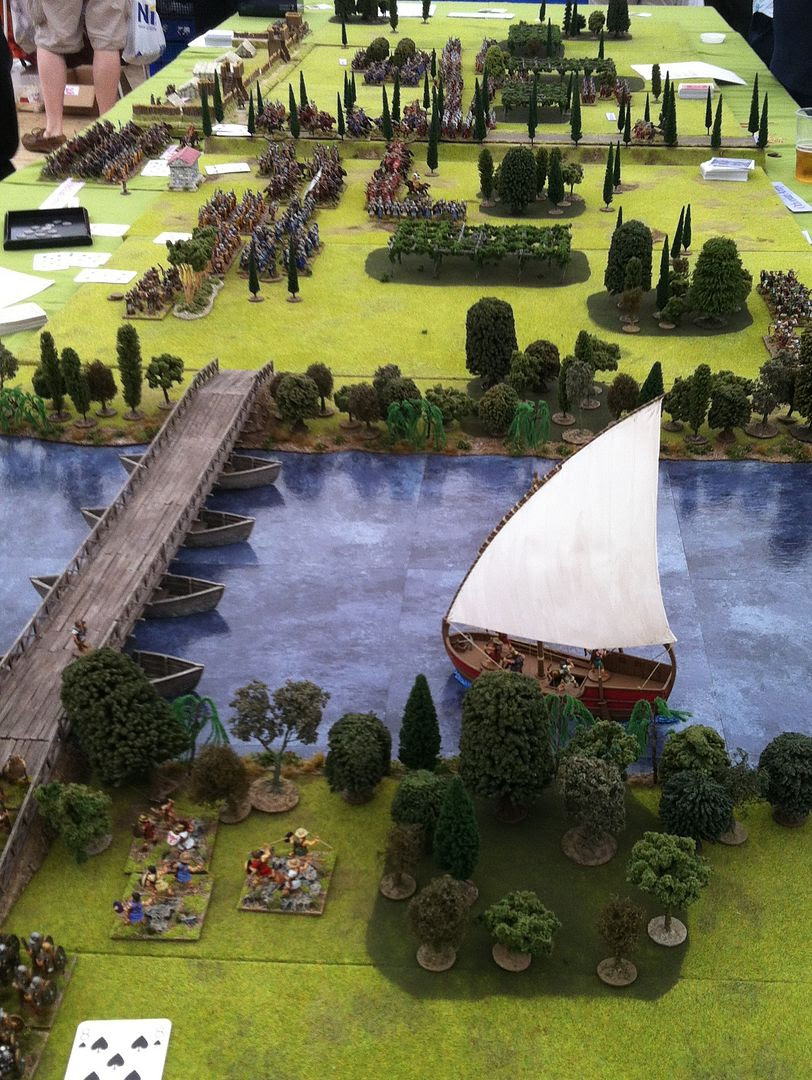 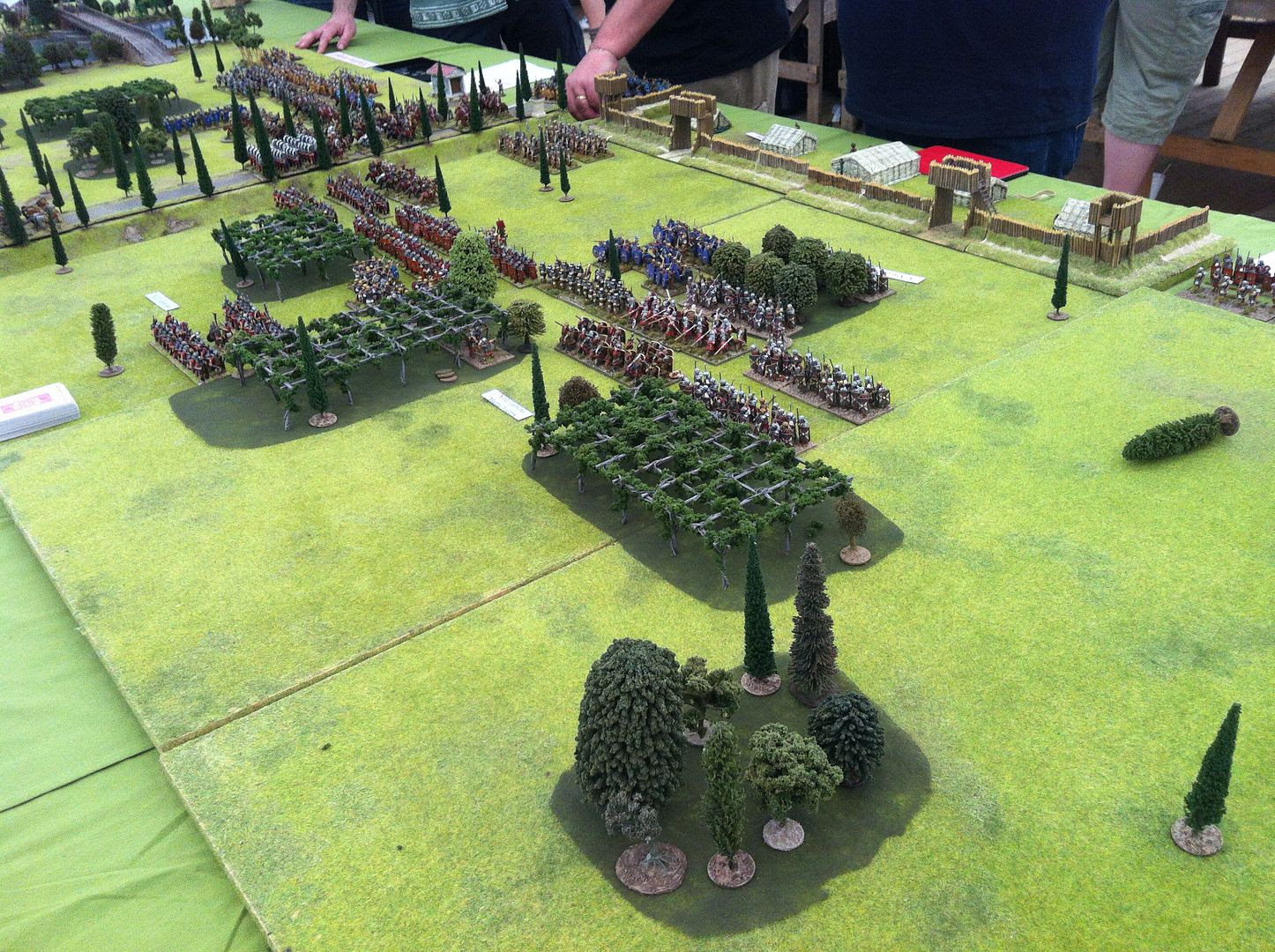 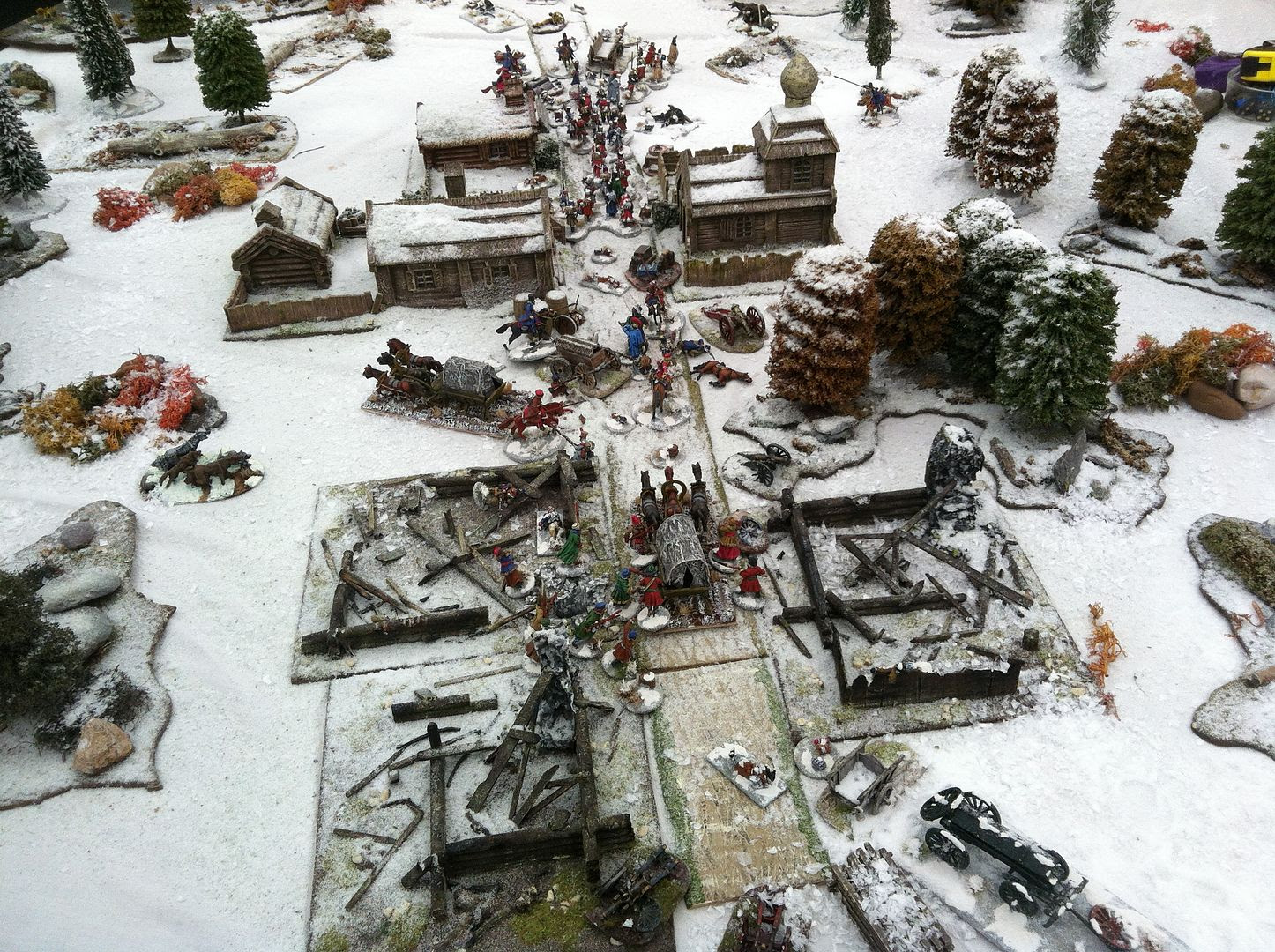 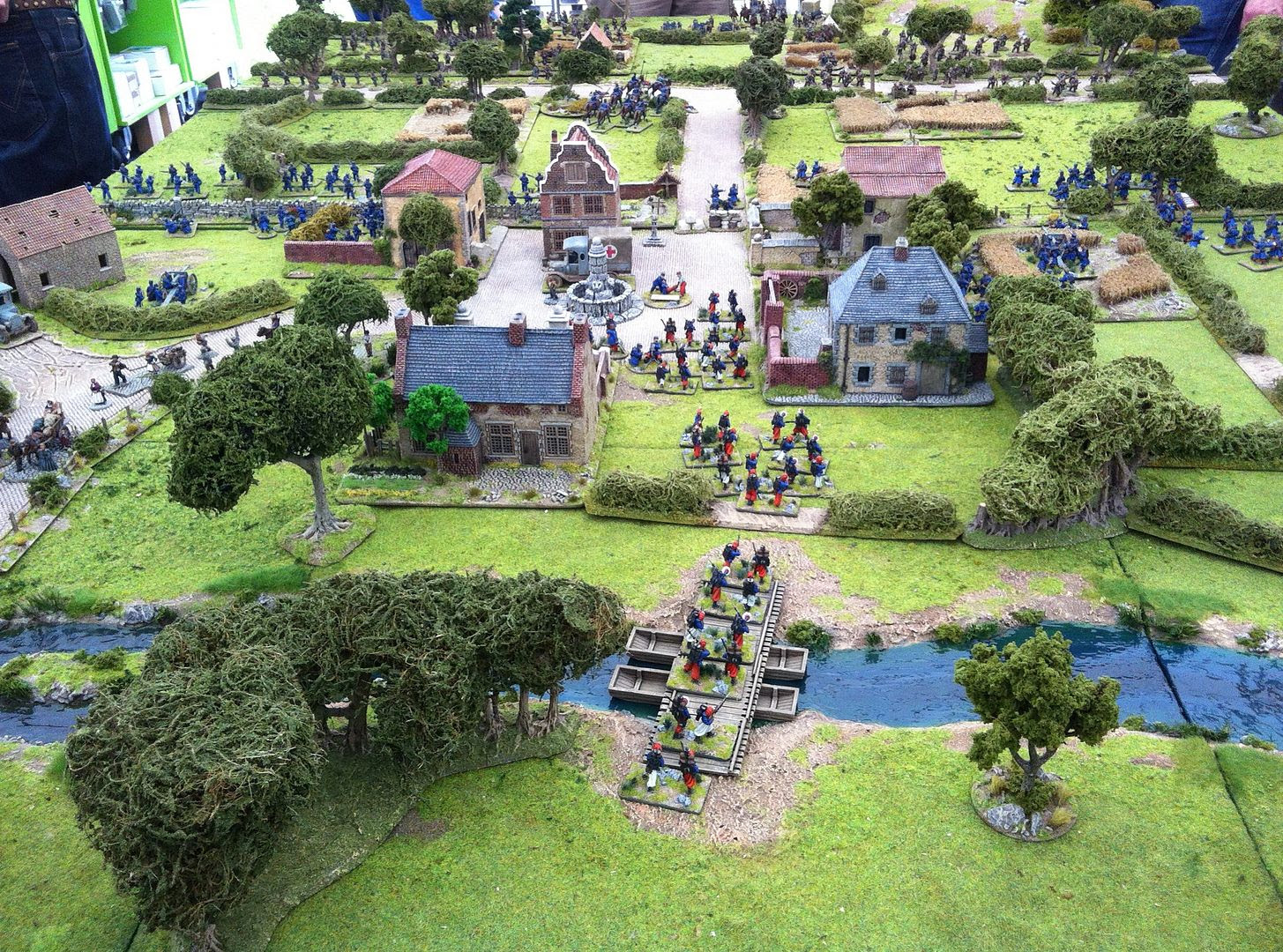 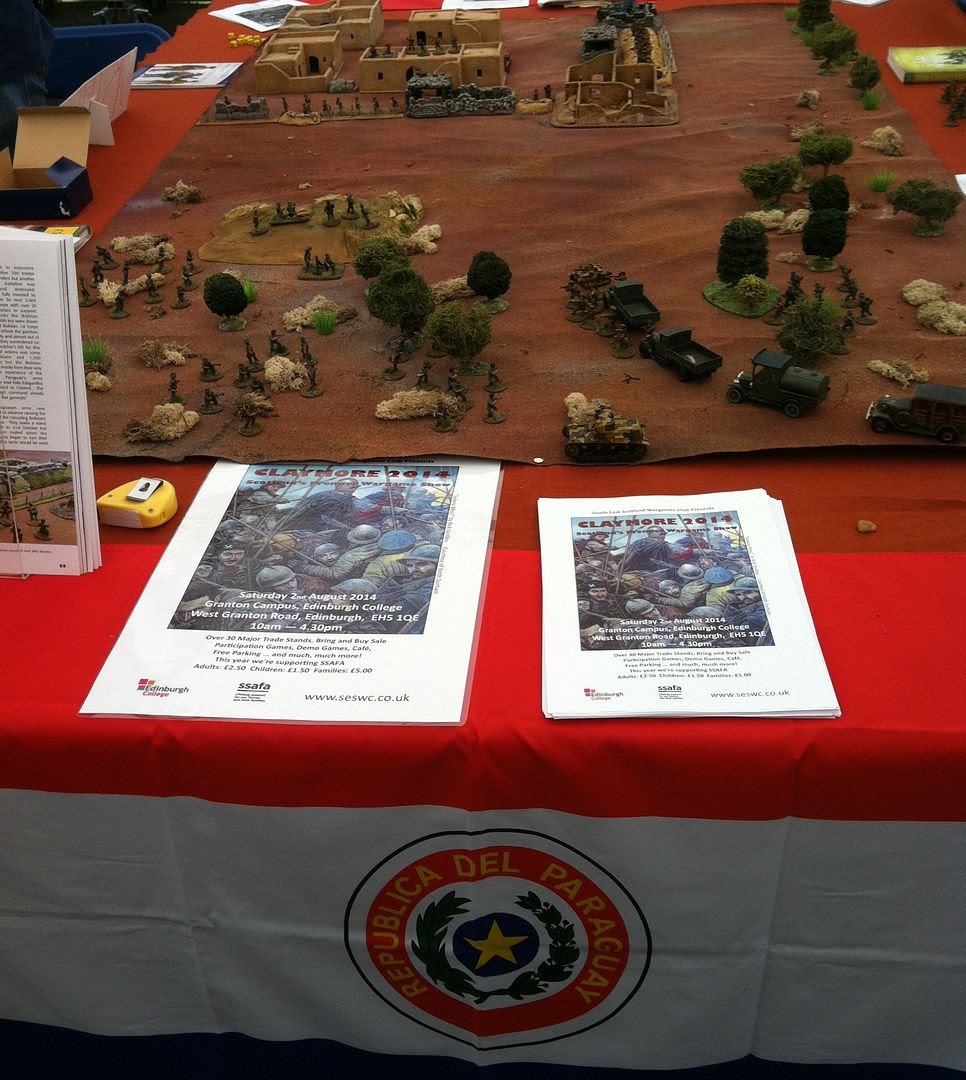 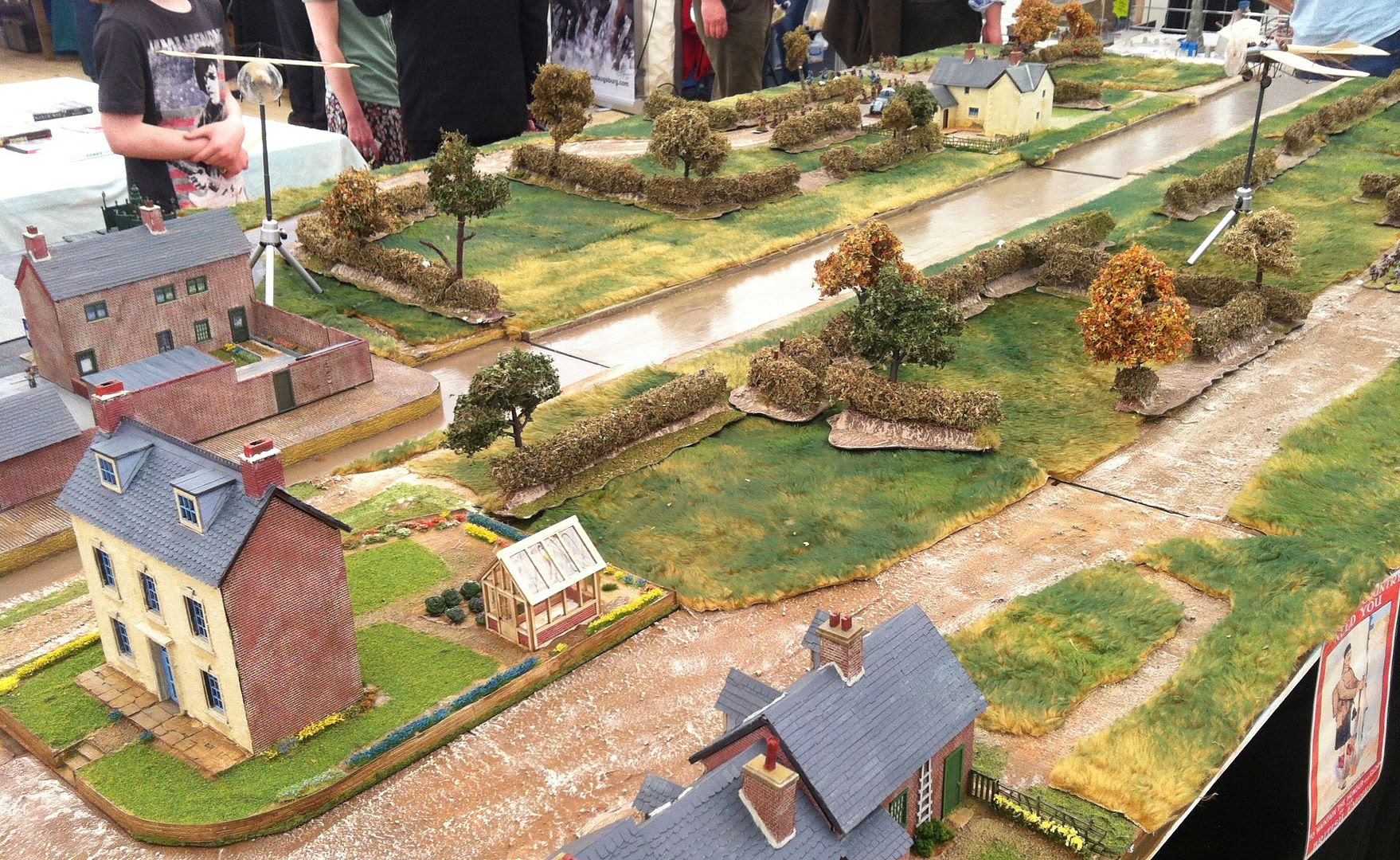 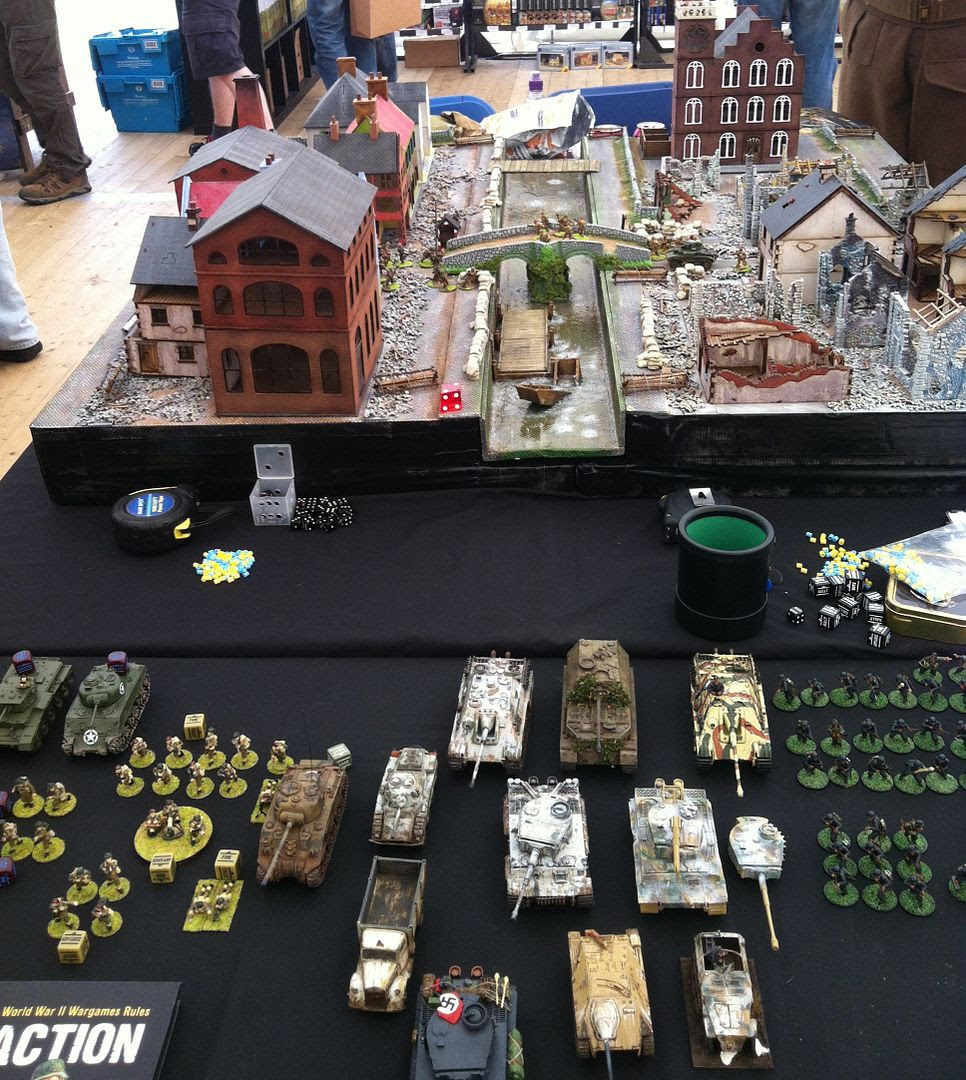 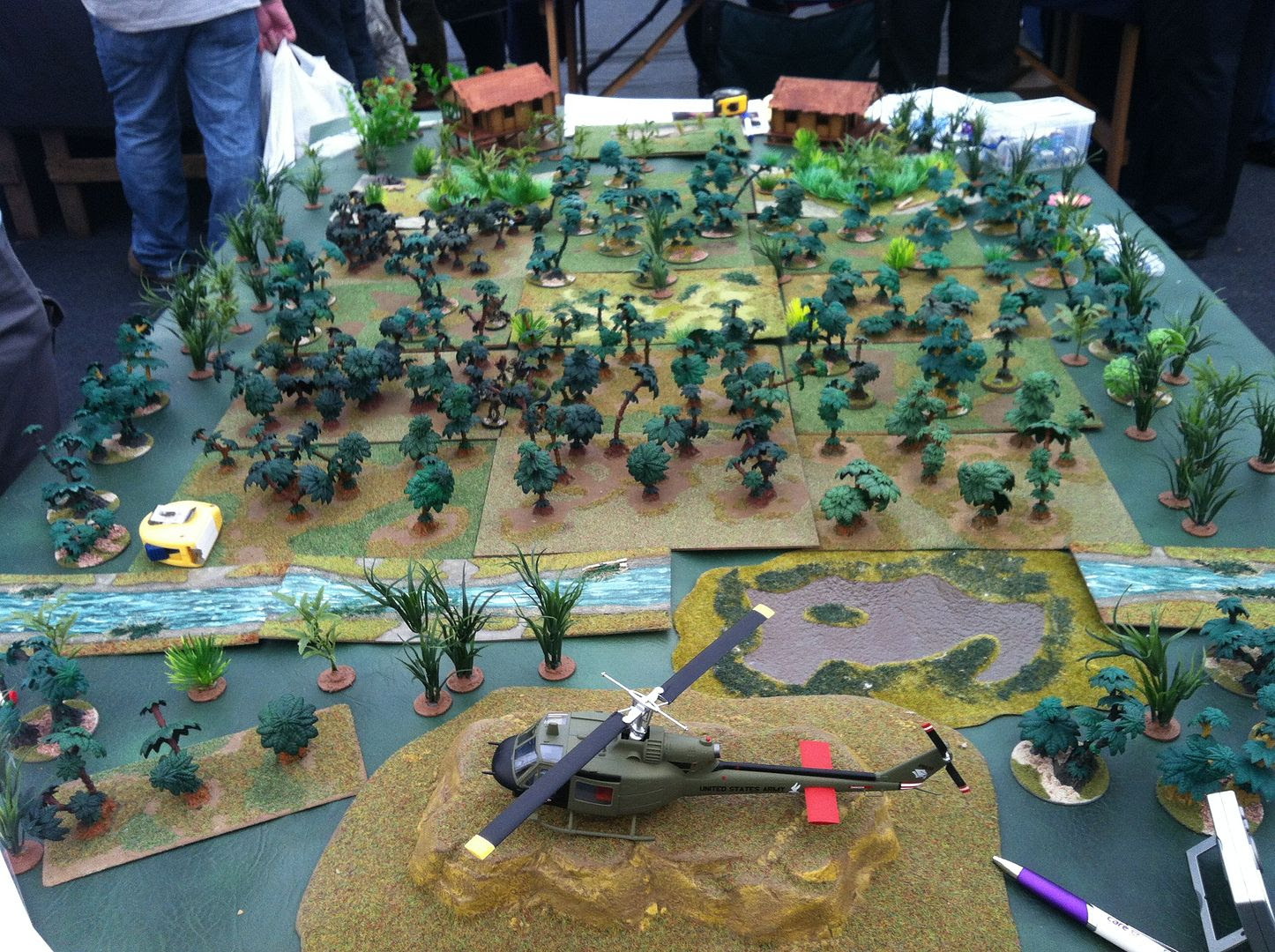 Having reflected on the games overnight, I hope you'll agree with me that they provided a visual spectacular, whatever the size of the table and however many figures graced the table top battlefield. For me, attending shows is always first and foremost seeing the games {I'm clearly sold on the view that wargaming is a visual spectacle or its nothing, the Cecil B De Mille approach I guess!}; meeting friends, and making new ones; oh, and of course a tad of shopping! My purchases then ~ 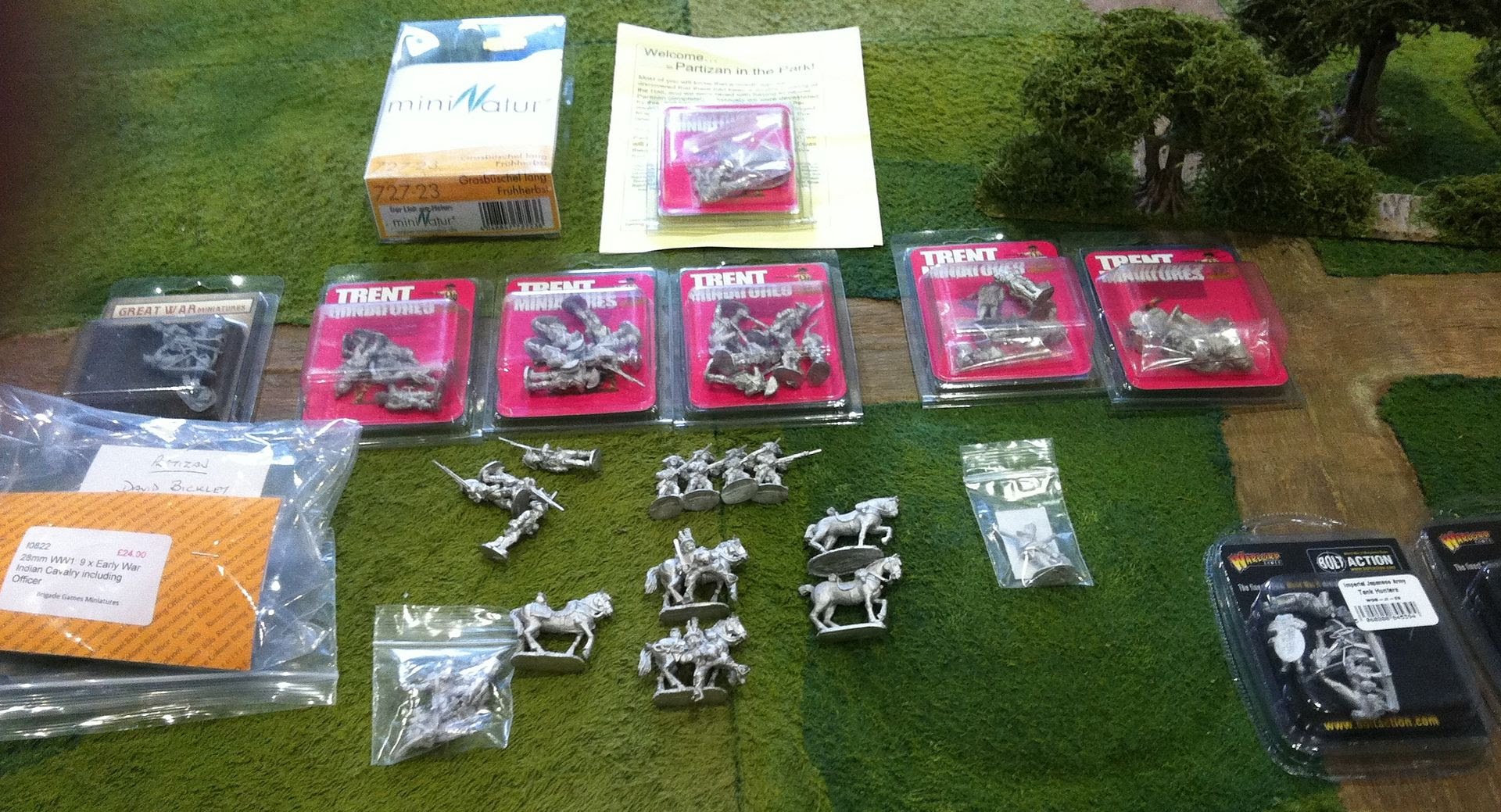 If you believe in Karma: I received a kind gift of some WWI Brigade Games Indian cavalry from Dave P. Later in the same day I came across 9 more on Colonel Bill's site and bought them to add to the Rhanzlistan Field Force {collecting at Partizan earned me a 10% discount too}. When I picked them up I learned that only minutes after someone had contacted him complaining the site would n't let him buy the Indian cavalry still listed of course at that stage! Talk about a lucky strike for me! 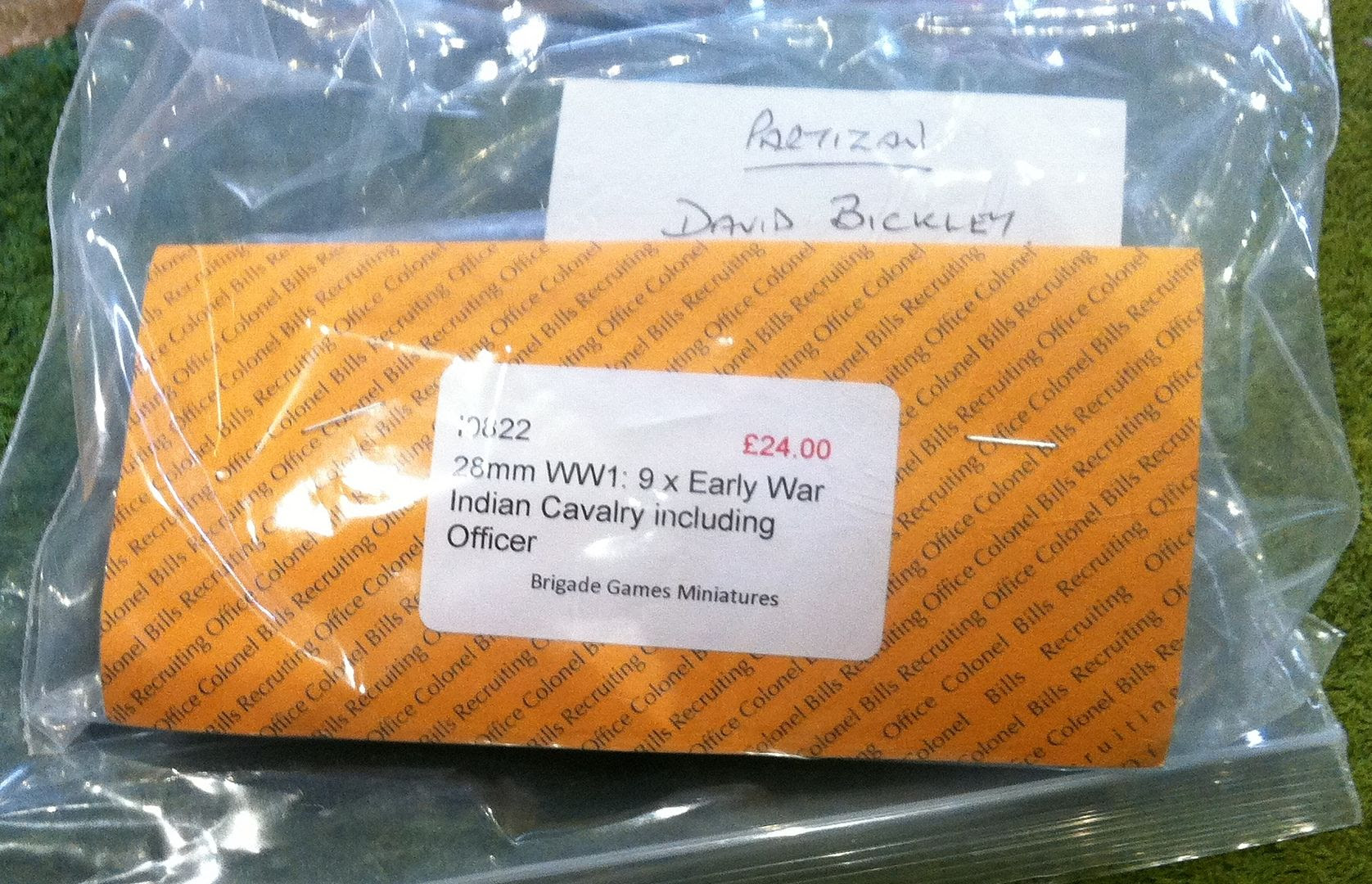 So, a great day out with spiffing company and wonderful weather to boot! A special Thank You to Dave and Ally of Great War Miniatures for the kind gift of a British Cavalry machine gun set and to Duncan at Trent Miniatures for sorting out my preorder for odd figures for the French Revolutionary War project! Roll on September!
Posted by David at 22:29