The Grand Old Duke of York...

...well, not quite yet, but instead some French from the French Revolutionary Wars period; the start of my 2014 project! They are all from Trent Miniatures and have a very characterful style about them, which was the second reason I chose the project and them. The first was because my son designed them for Duncan a few years ago now. While its not an enormous range, it is possible to make sizable forces before having to paint the same figures over again too often. At present the total painted comprises ~

That's one 24 figure infantry Battalion, a 12lb gun and Foot Artillery crew, a Foot Artillery artillery command stand, and a couple of troops of Dragoons. I may expand the numbers there in due course to 8 or 12, we'll have to see. On the painting table I've a howitzer and crew to complete the Foot Artillery Battery. After them I will start the second French Infantry Battalion, planning a few figures in Brown coats and the odd one in white for them.

The first cavalry for the force are some Dragoons. I have to say that I really enjoyed painting these a great deal! 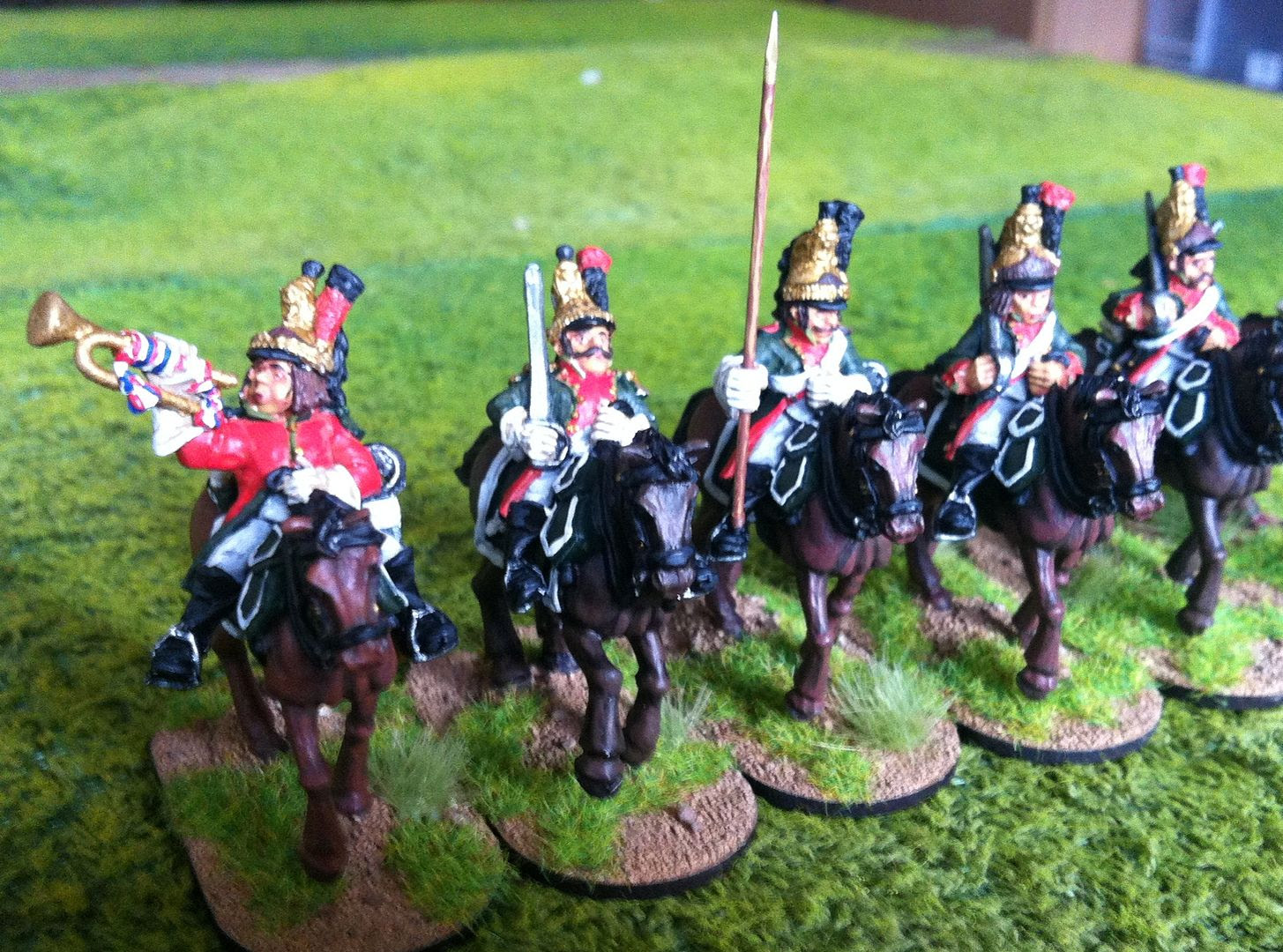 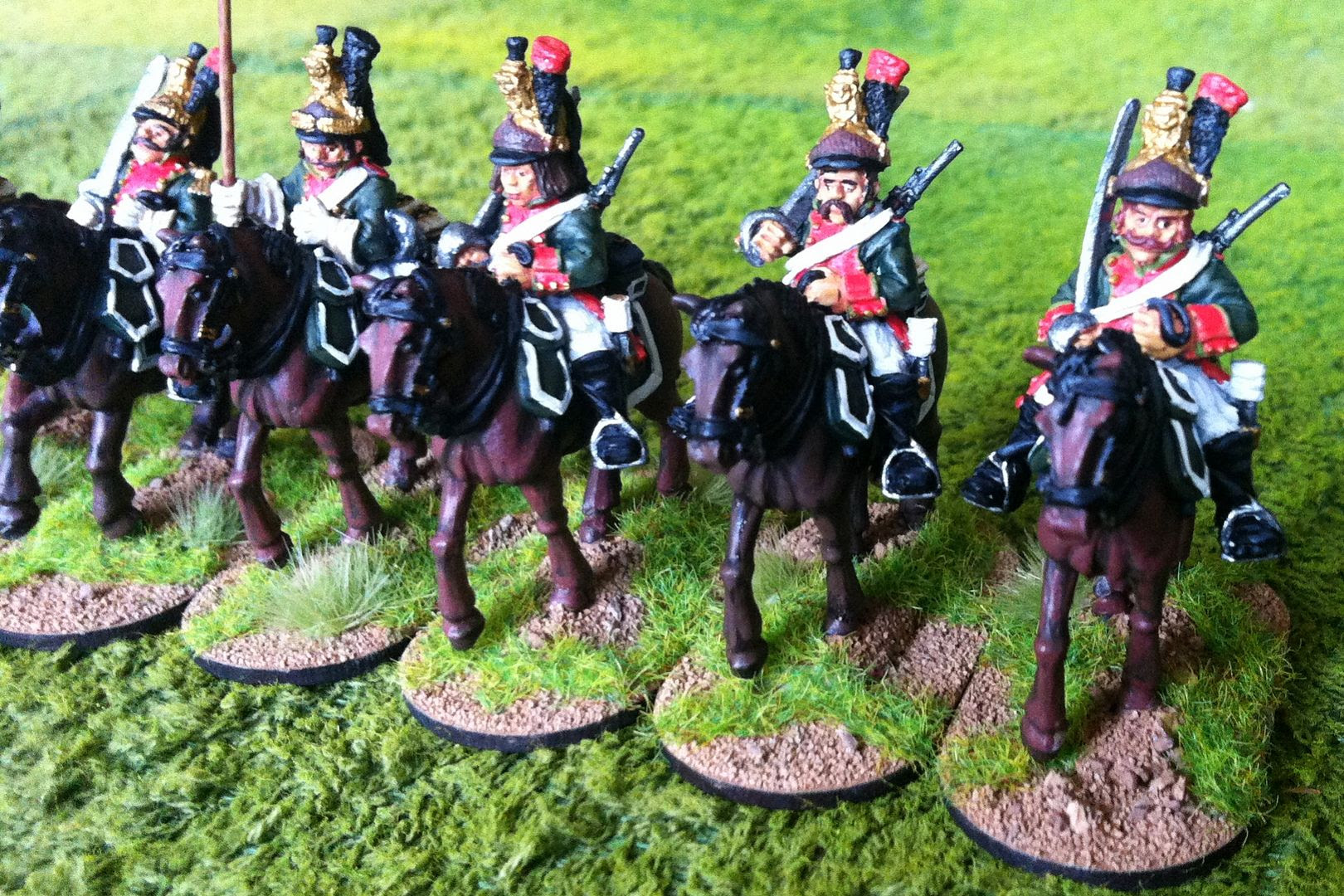 I've not discovered details of the guidons carried in the early Revolutionary War period, so I'd welcome help here ~ link would be really good! I'll keep you posted from time to time over the year I hope, but I don't anticipate any games in the genre this year, not unless my painting output seriously increases that is...
Posted by David at 06:36