I'm off back to Wargames Illustrated HQ a little later this morning, where Colin & I are fighting a large Wars of the French Revolution game set in Flanders of 1799, pitting an Anglo-Russian force under Colin's command against the Revolutionary French army commanded by General de Bhykli, a well known military incompetent if ever there was one! Here are a few pictures taken after we set the game up yesterday ~ 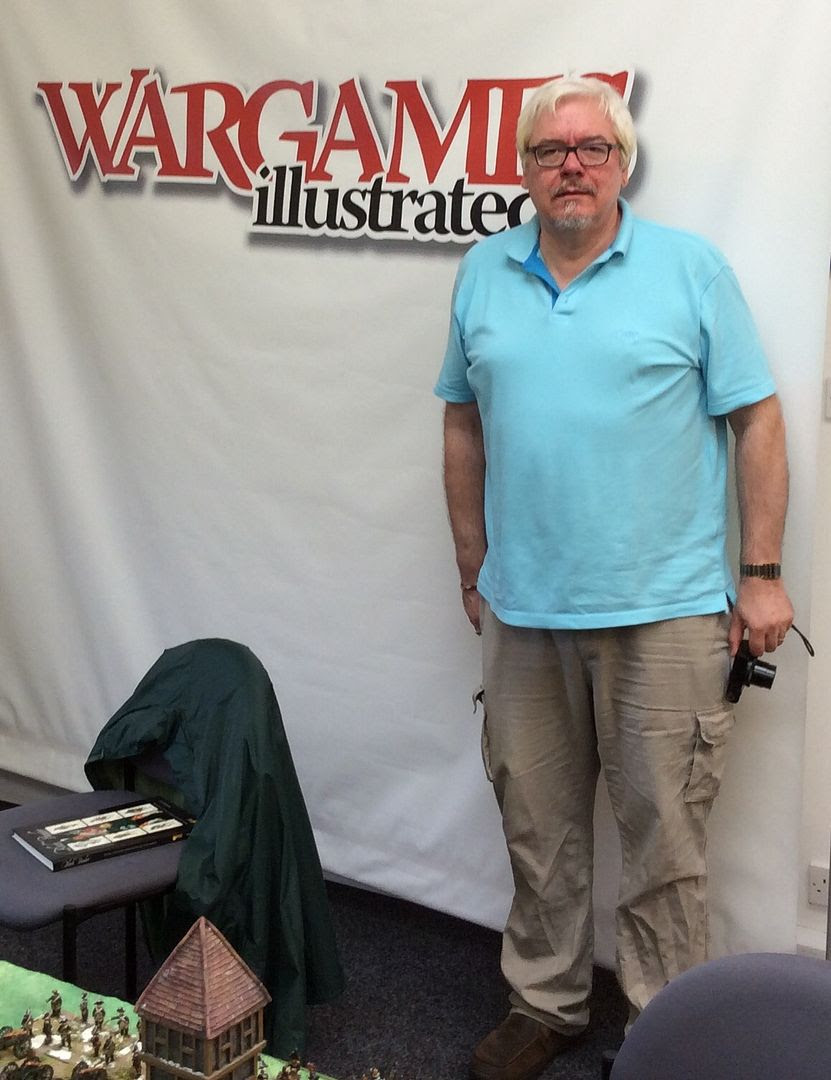 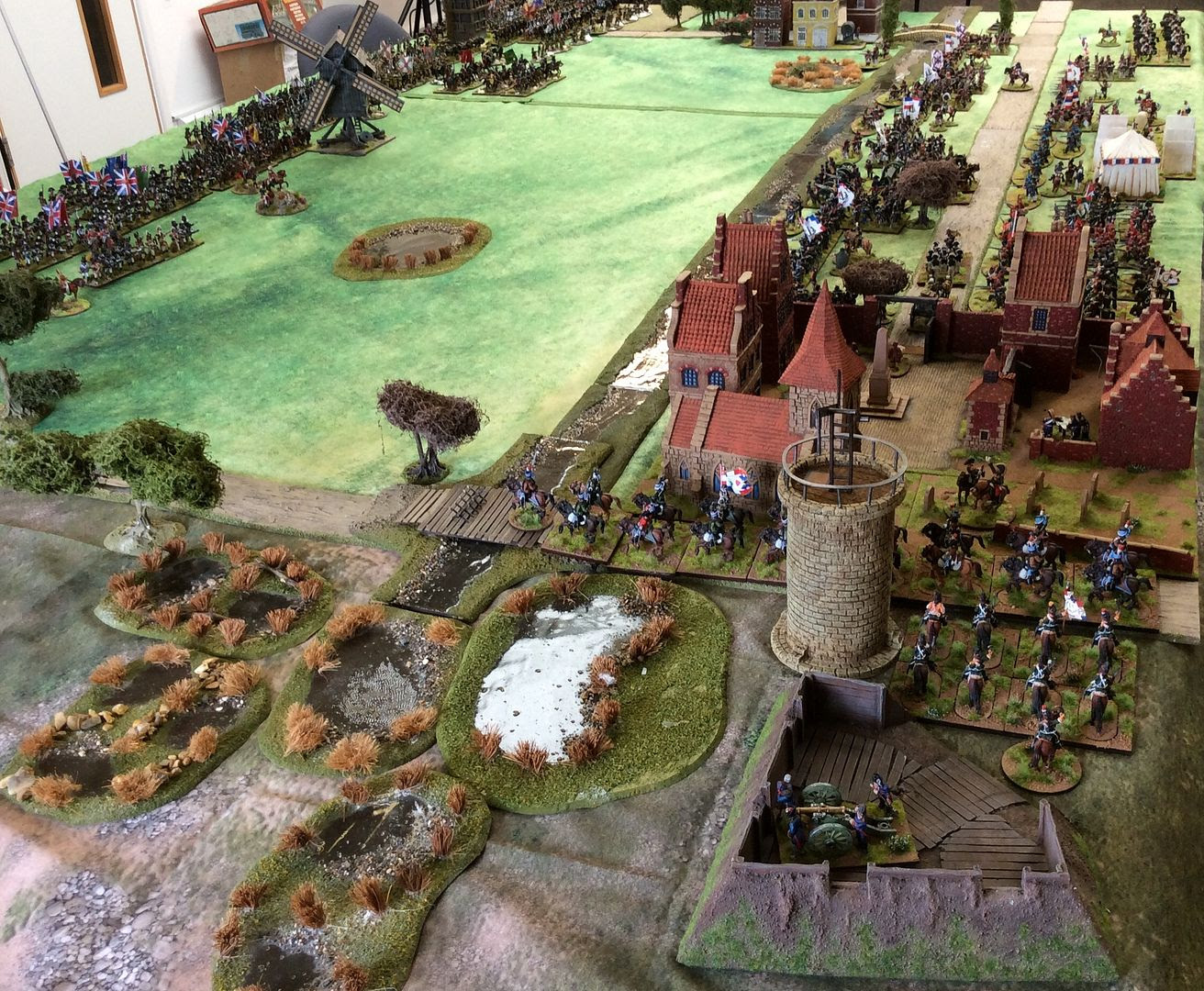 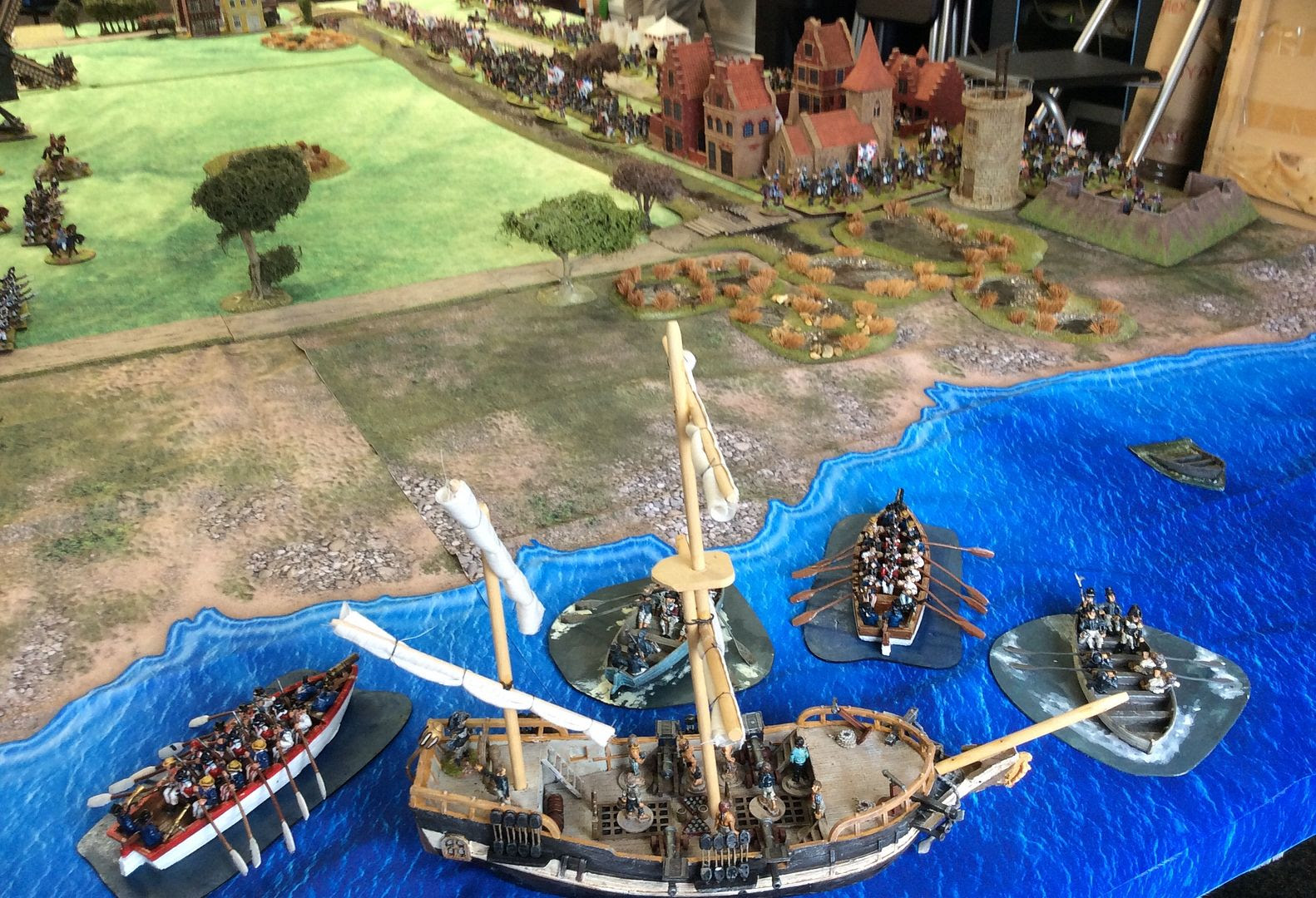 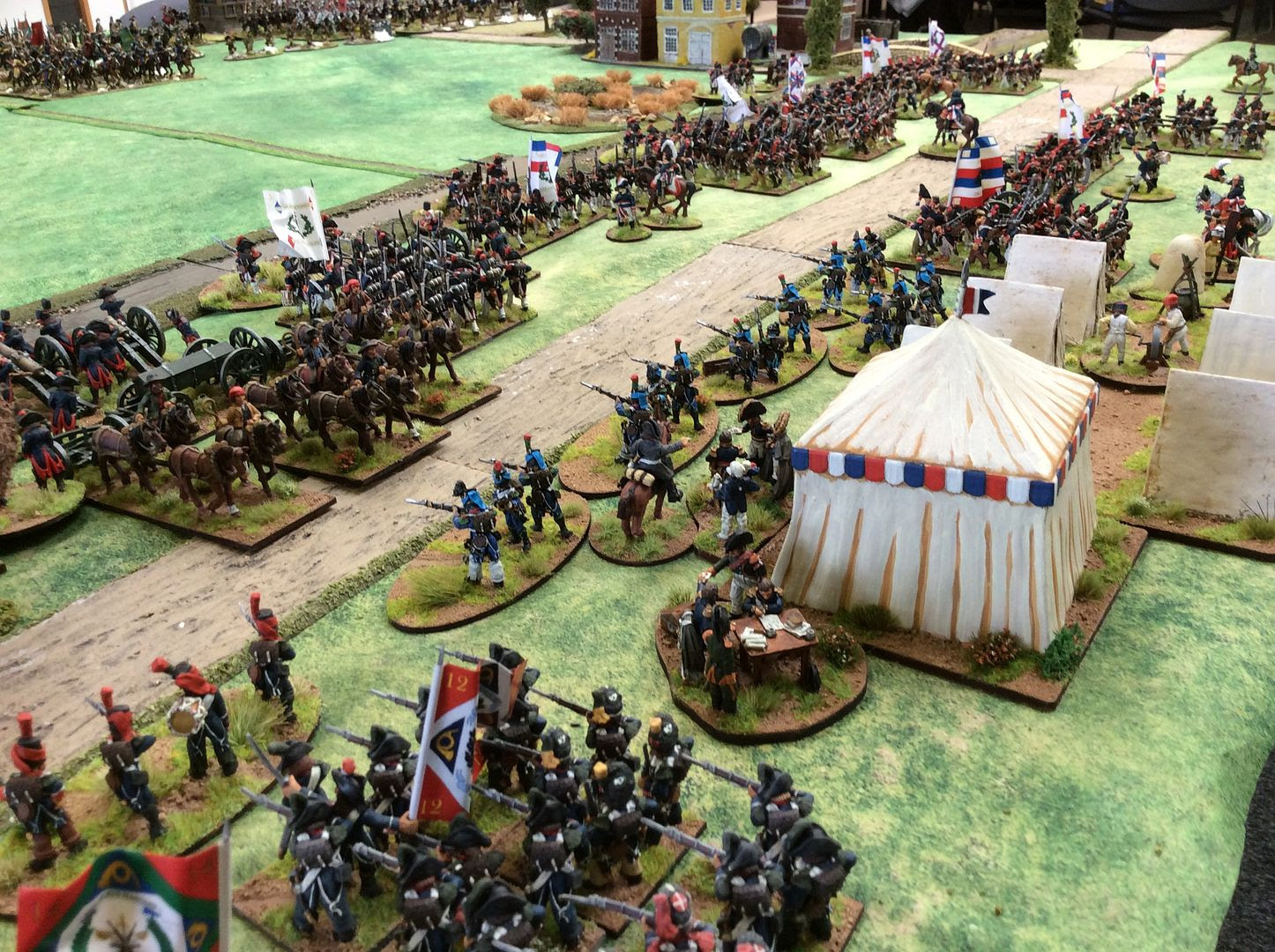 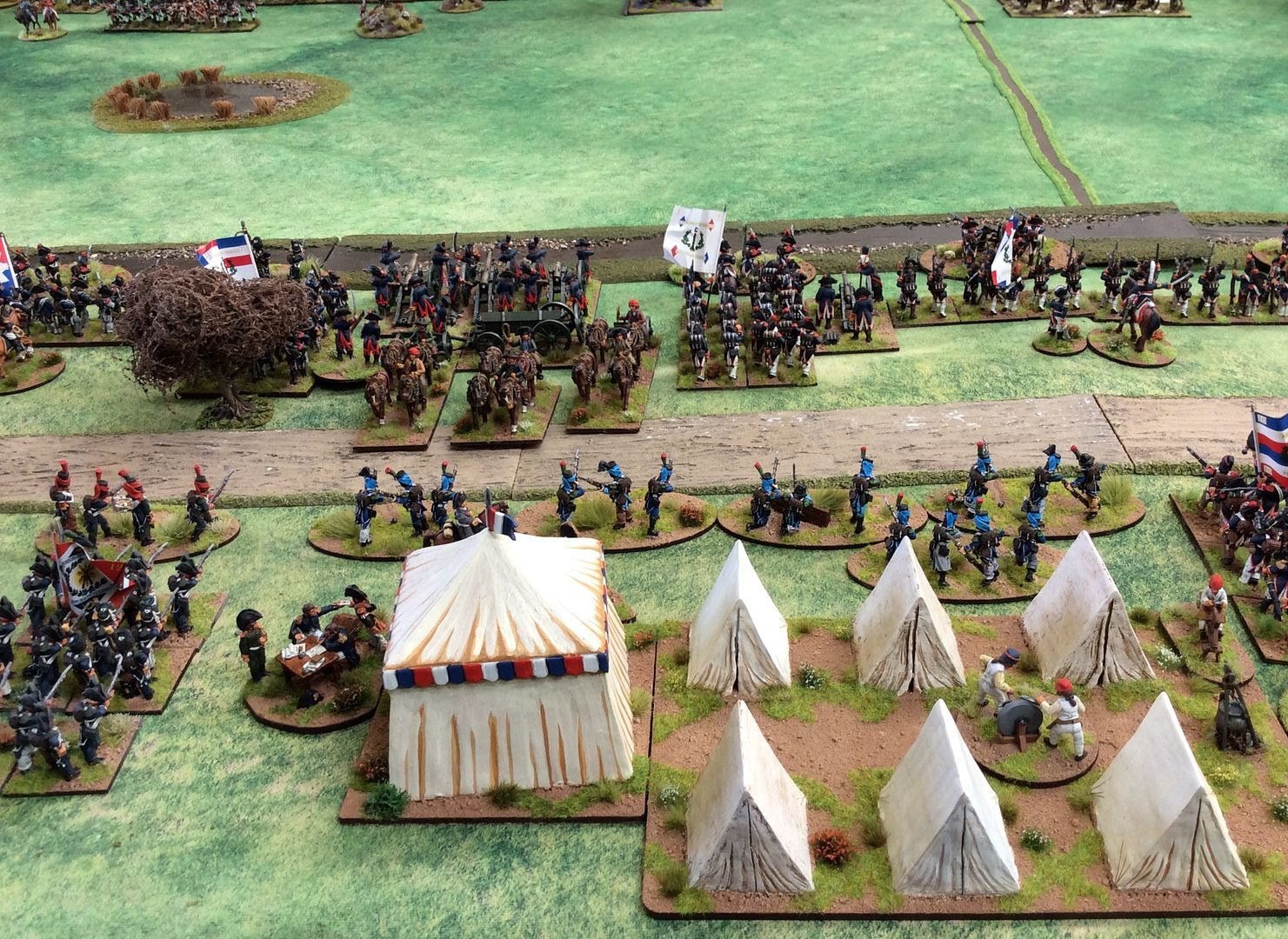