Sue and I have been up to Scotland for a few days with Phil and Di, staying in South Queensferry at the Hawes Inn. The object was to have a few days break and to take in the Carronade show organised by the Falkirk and District Wargames Club. Together with Claymore, held in August, the show is amongst my favourites of the year and one we always try to get to if we can manage it. Its good to see games which don't make it down into our neck of the woods and to meet the many friends I have made over the years visiting the show. There were many wonderful games, but I've concentrated my photo report here on those which particularly caught my eye. See what you think anyway. First up, a rather fine ECW game which took Best Game award for David, Brian and co ~ 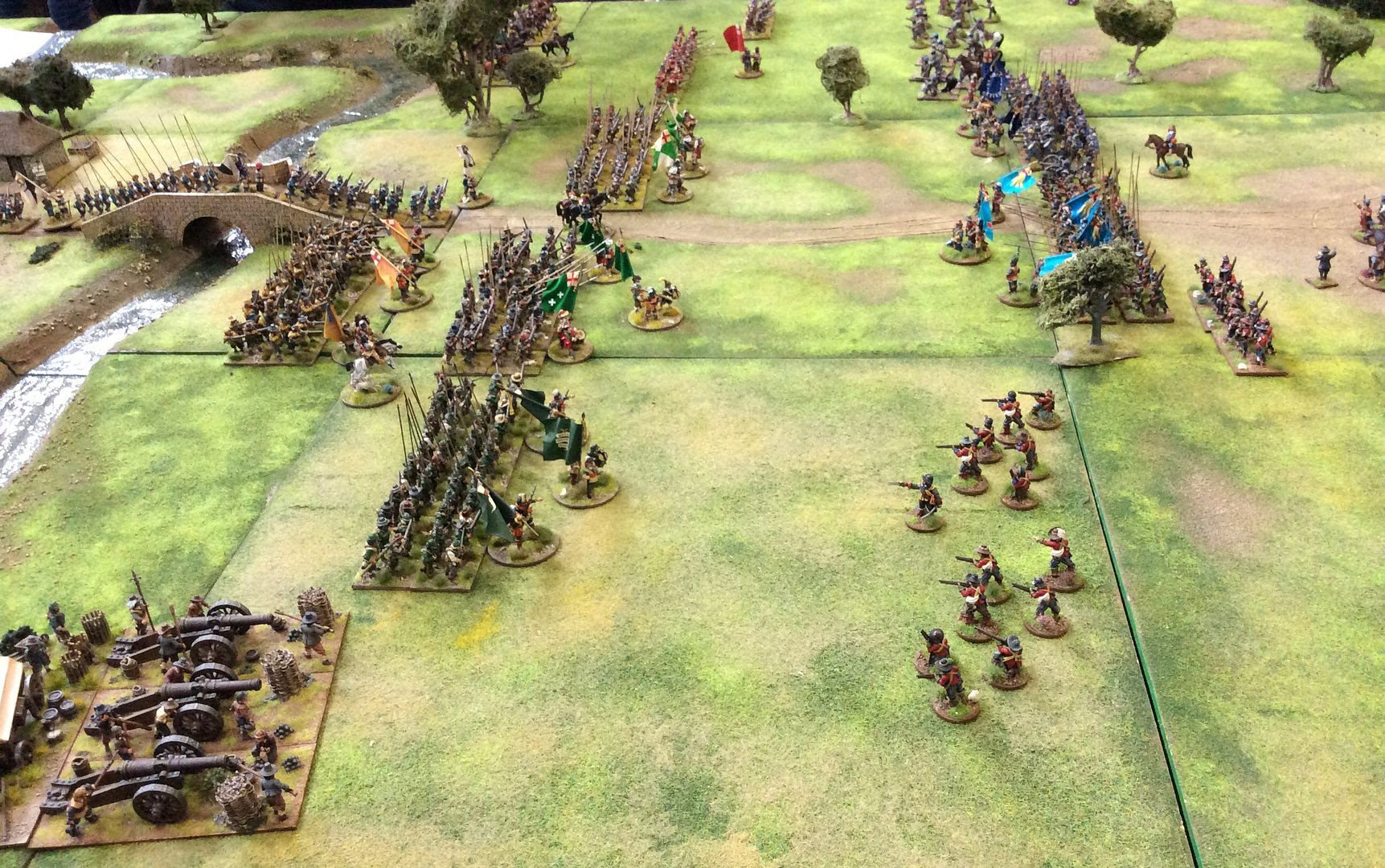 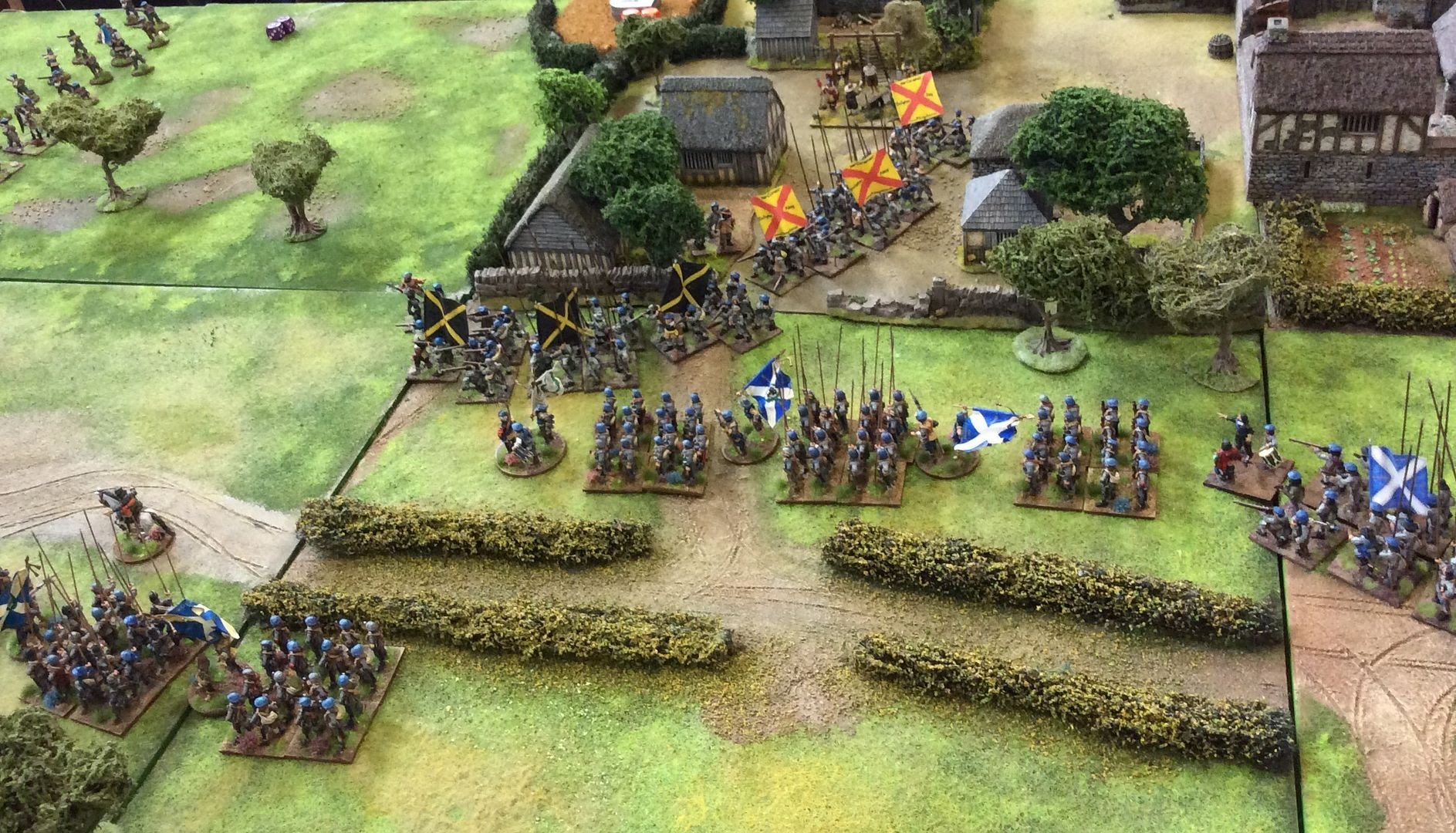 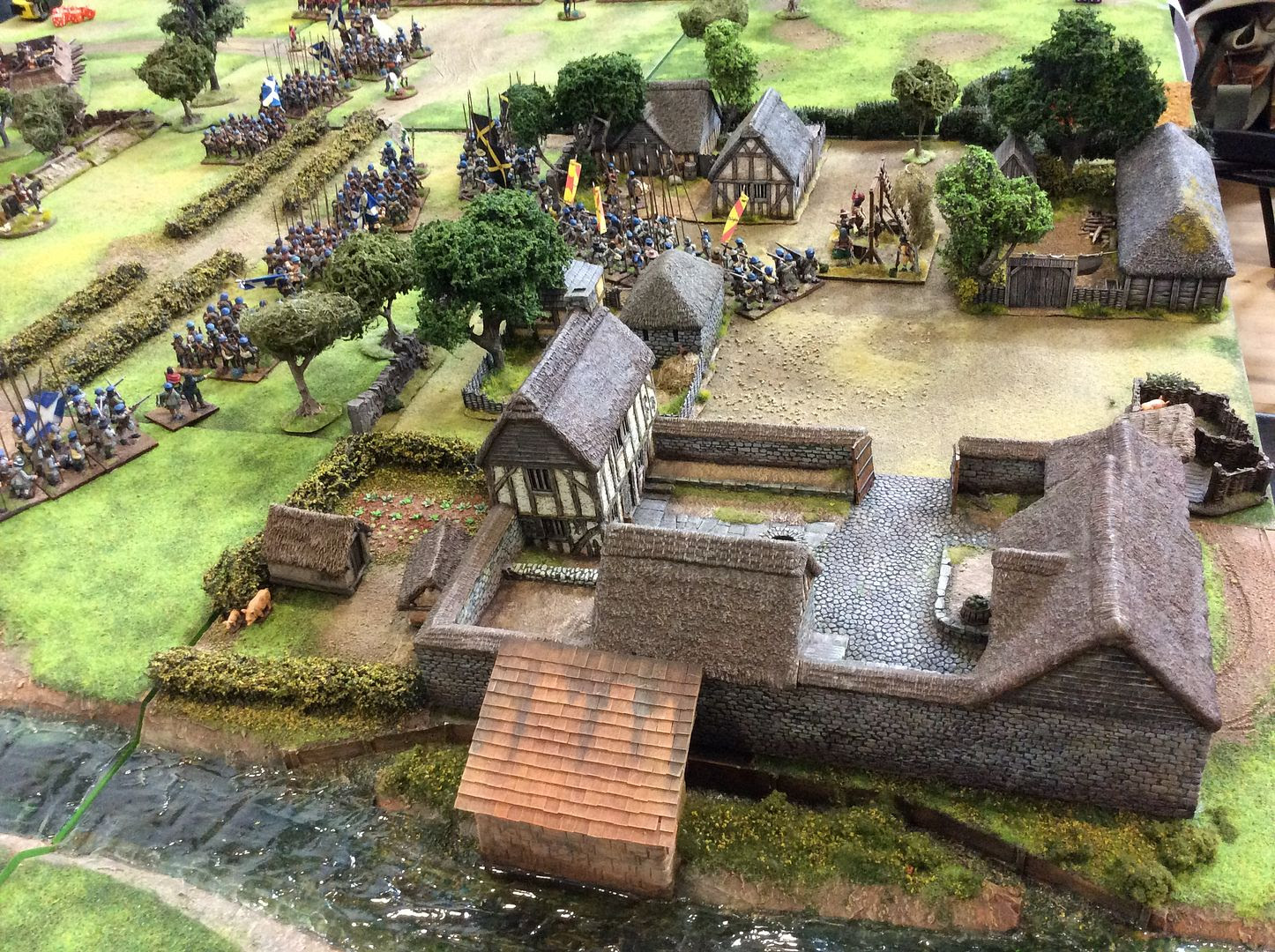 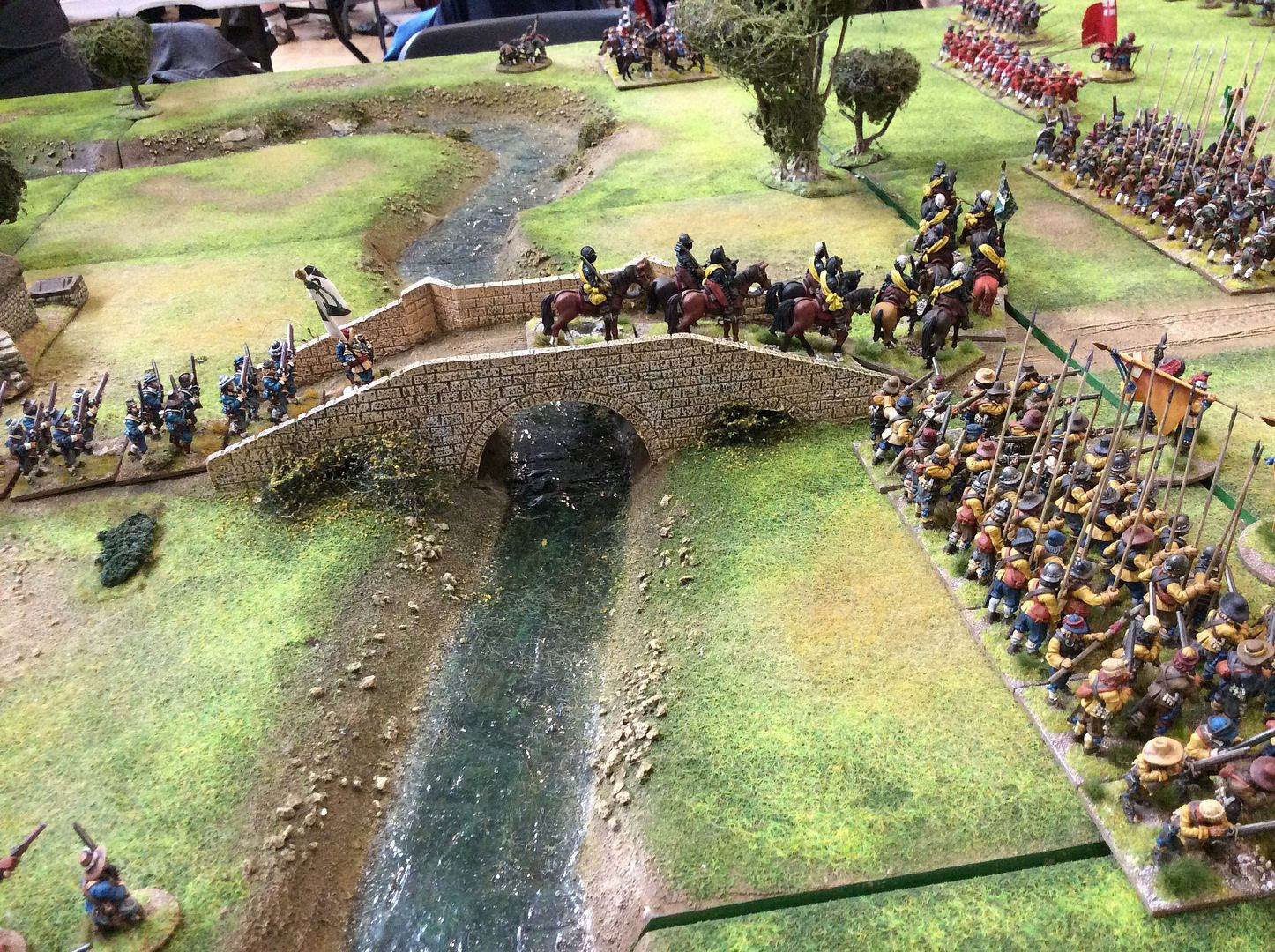 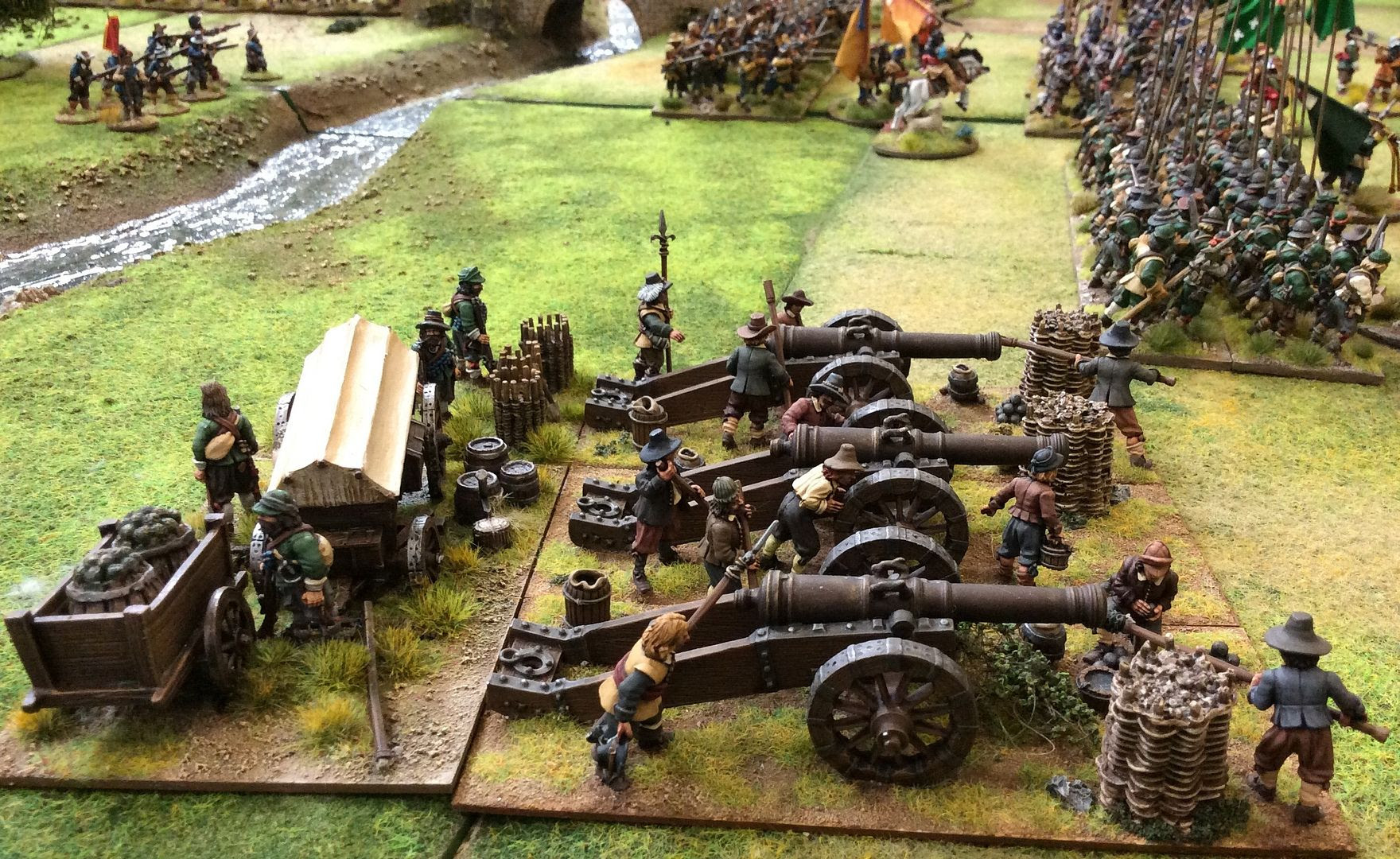 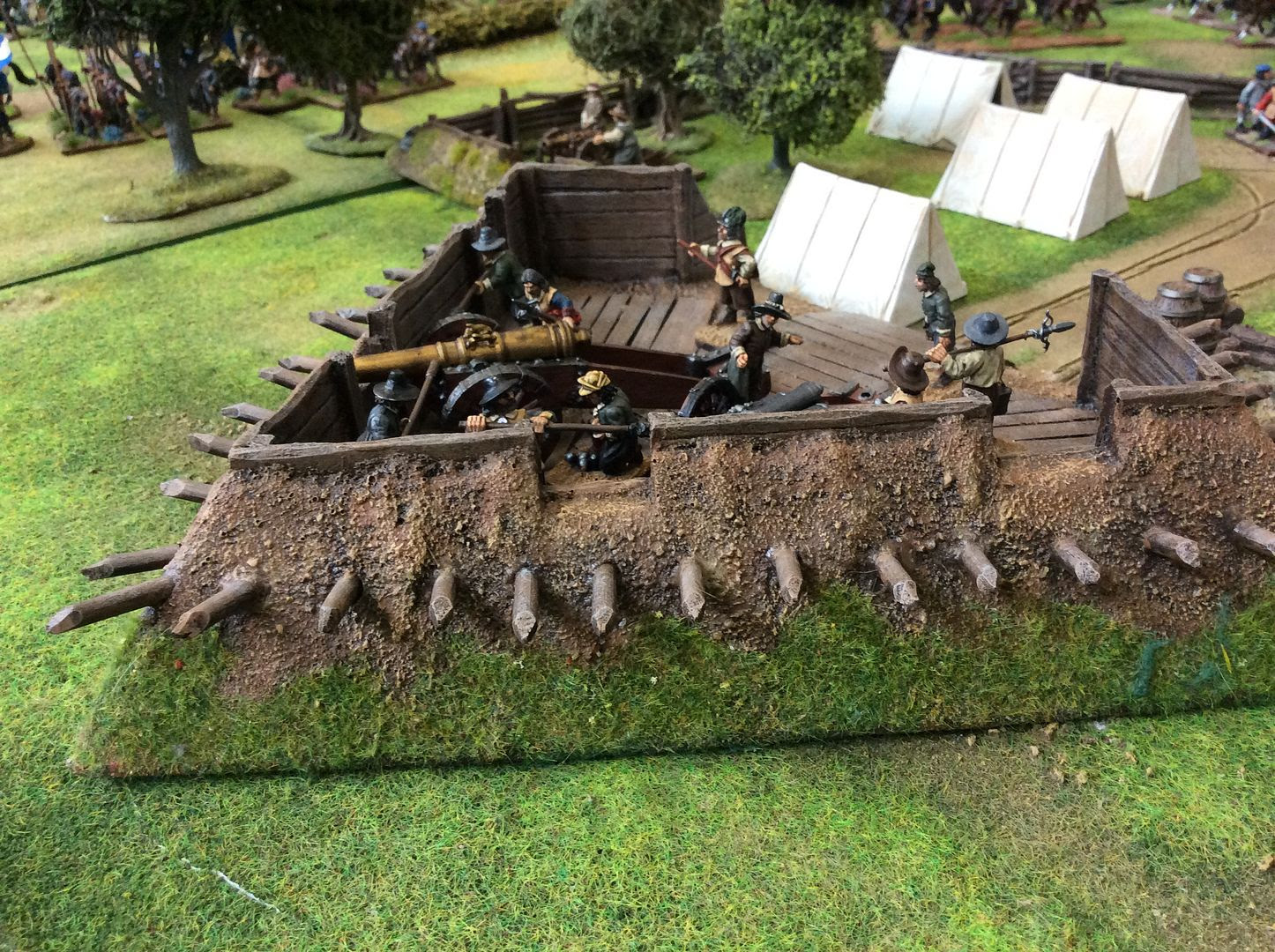 Next to catch my eye was a 28mm Retreat from Moscow game by Kevin and Peter from the Iron Brigade. The snowy battle mat by Cigar Box Battlemats really caught my eye, so much so that I may consider one or two desert ones for GHQ for the Sudan War games later in the year ~ 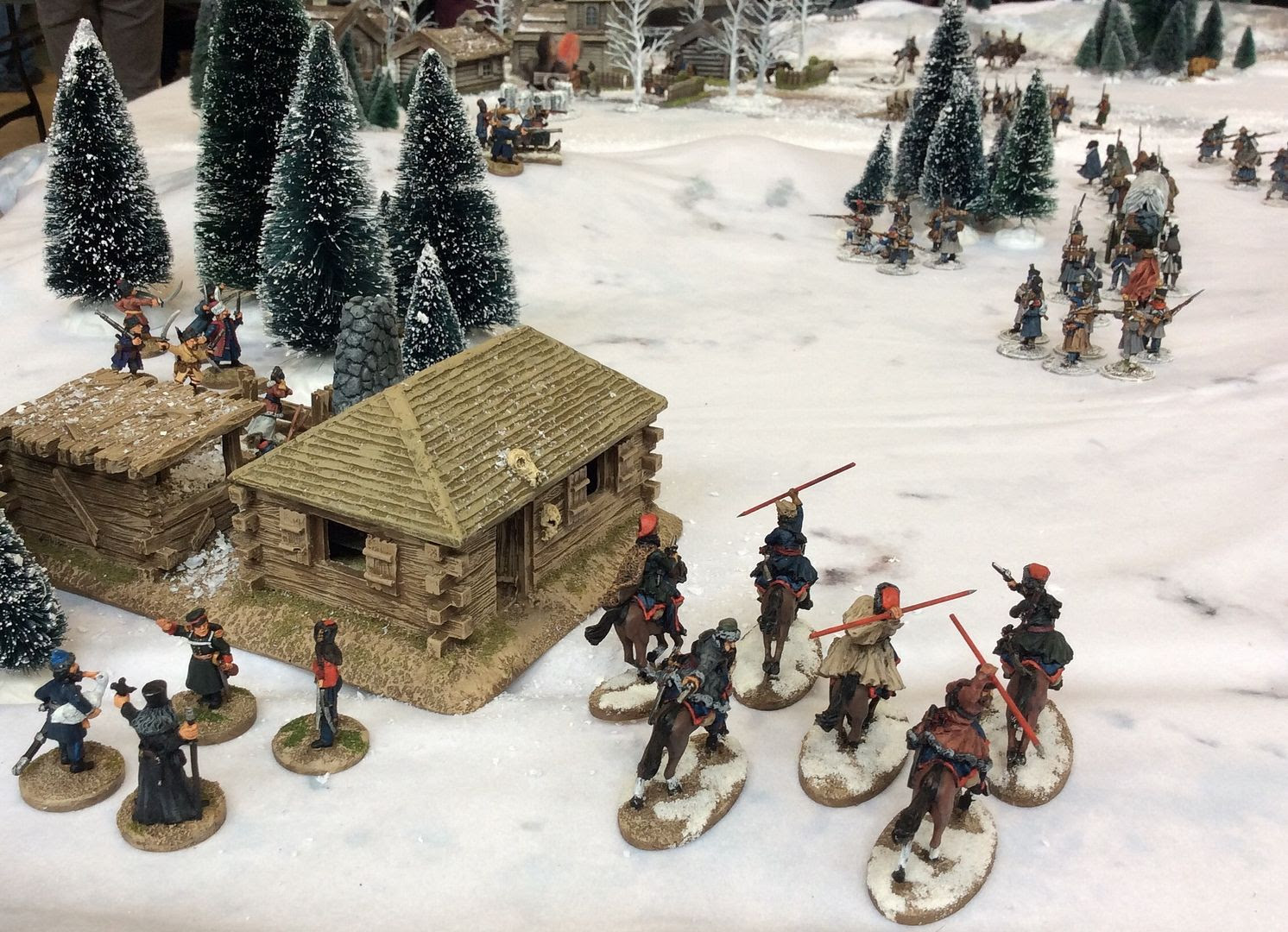 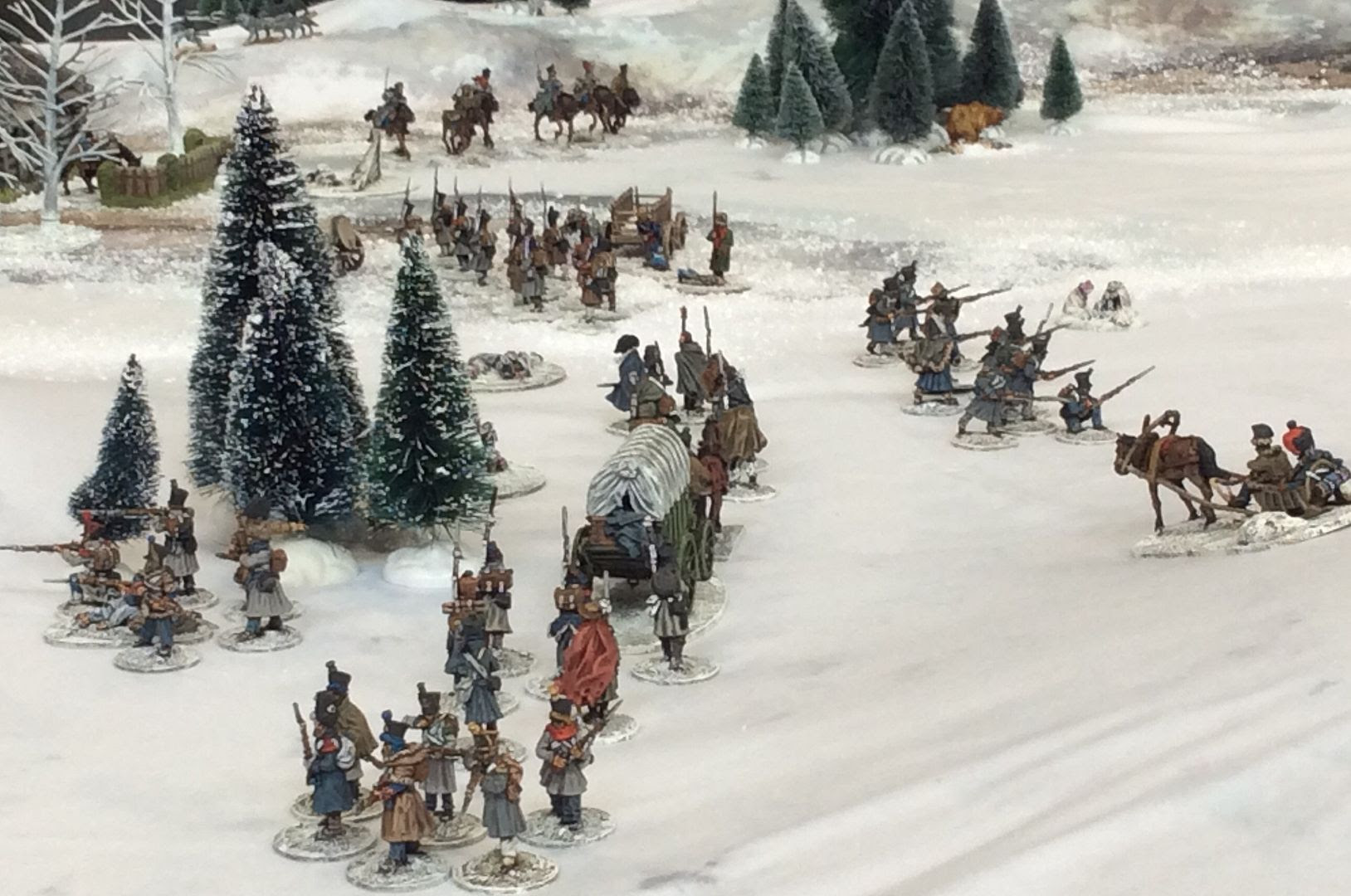 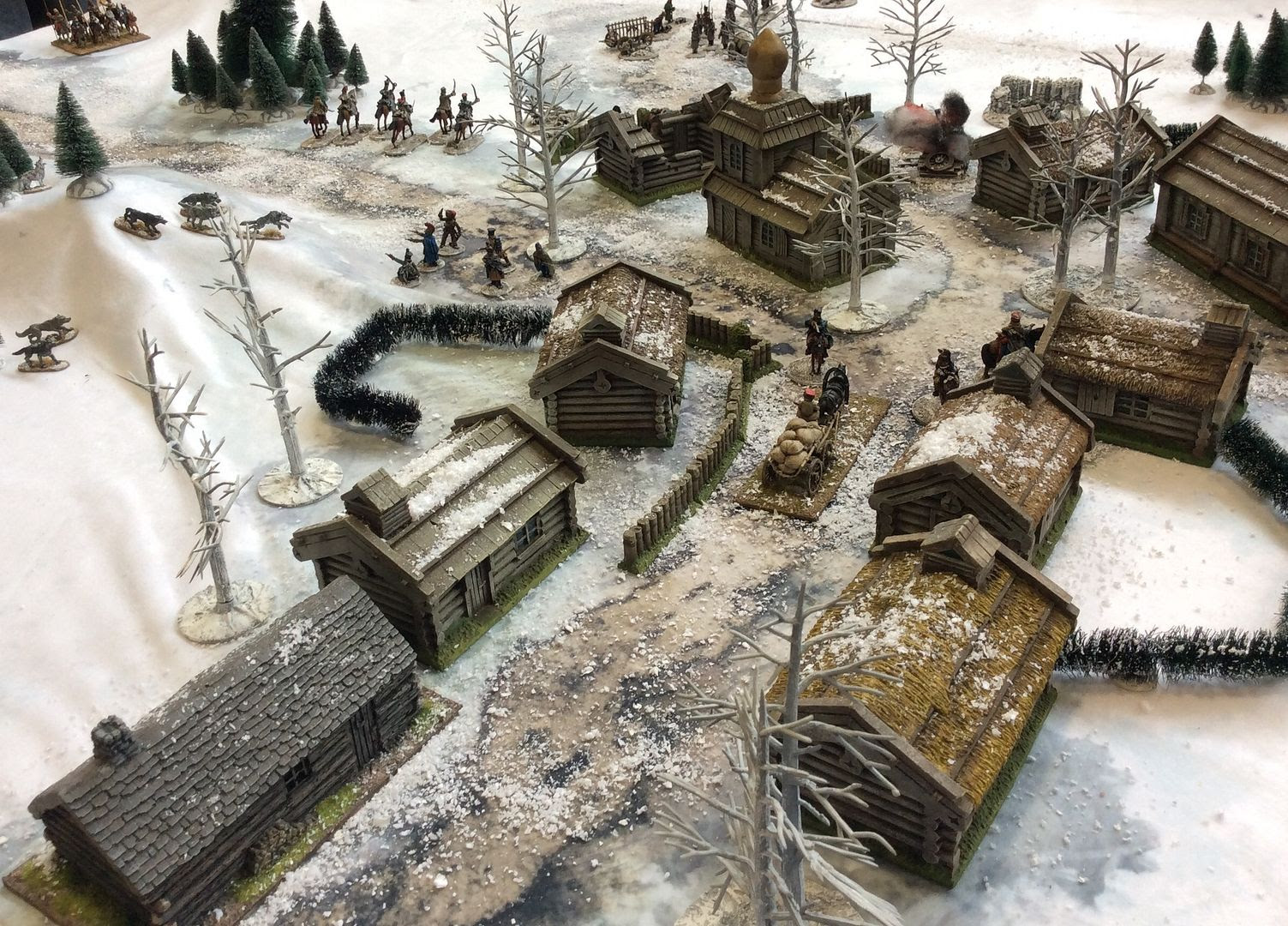 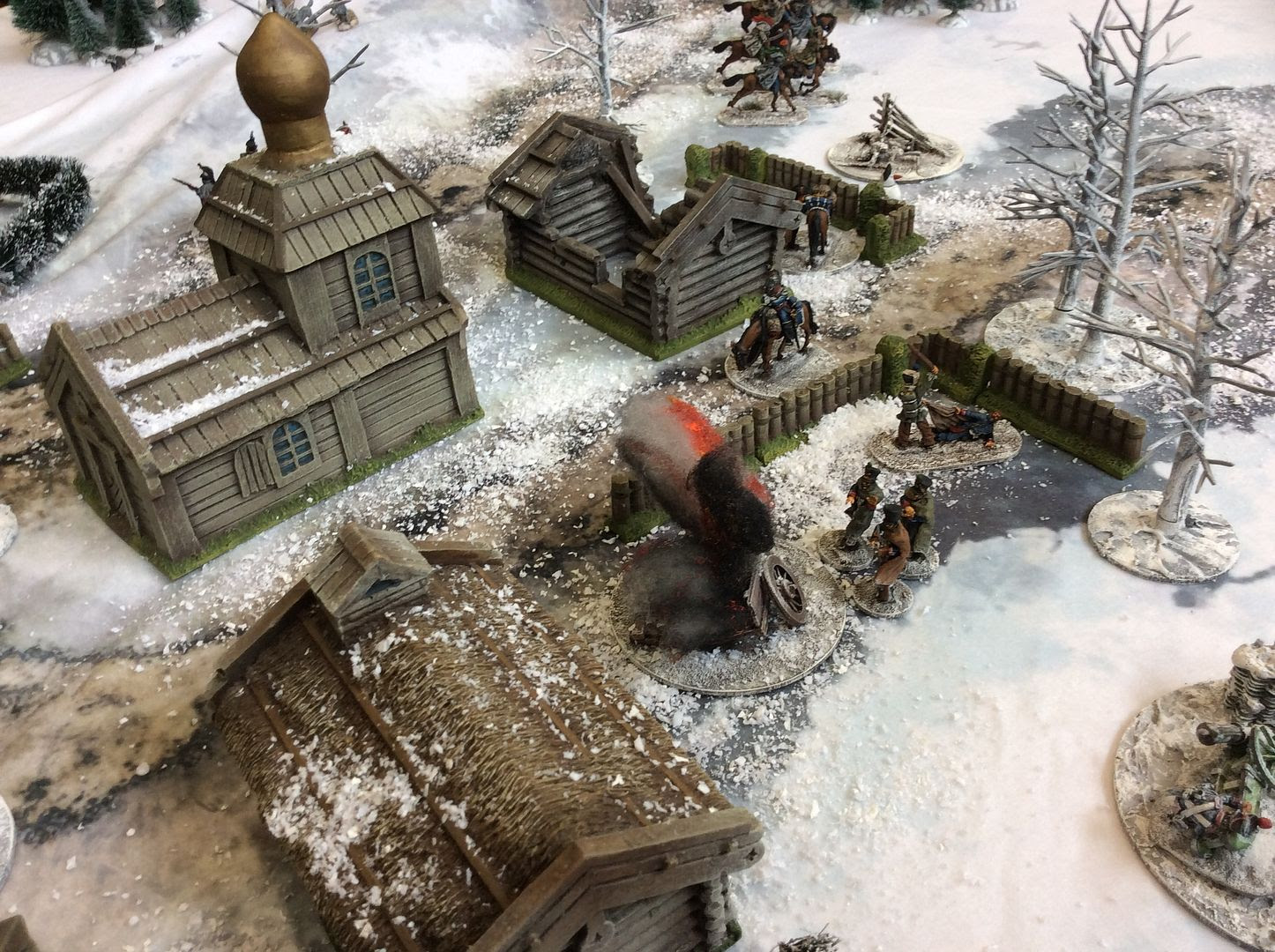 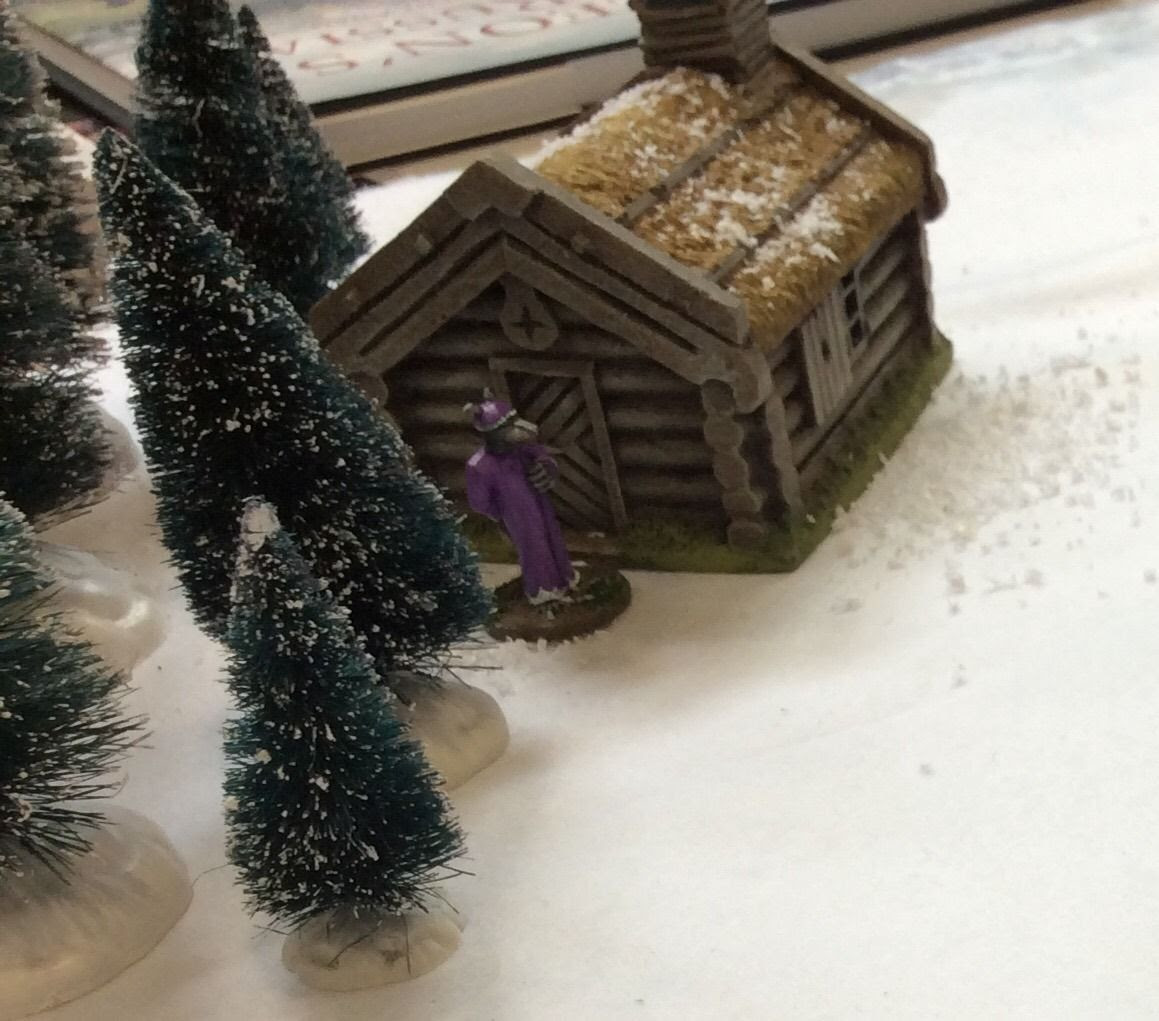 A rather fine D Day game caught my eye too ~ 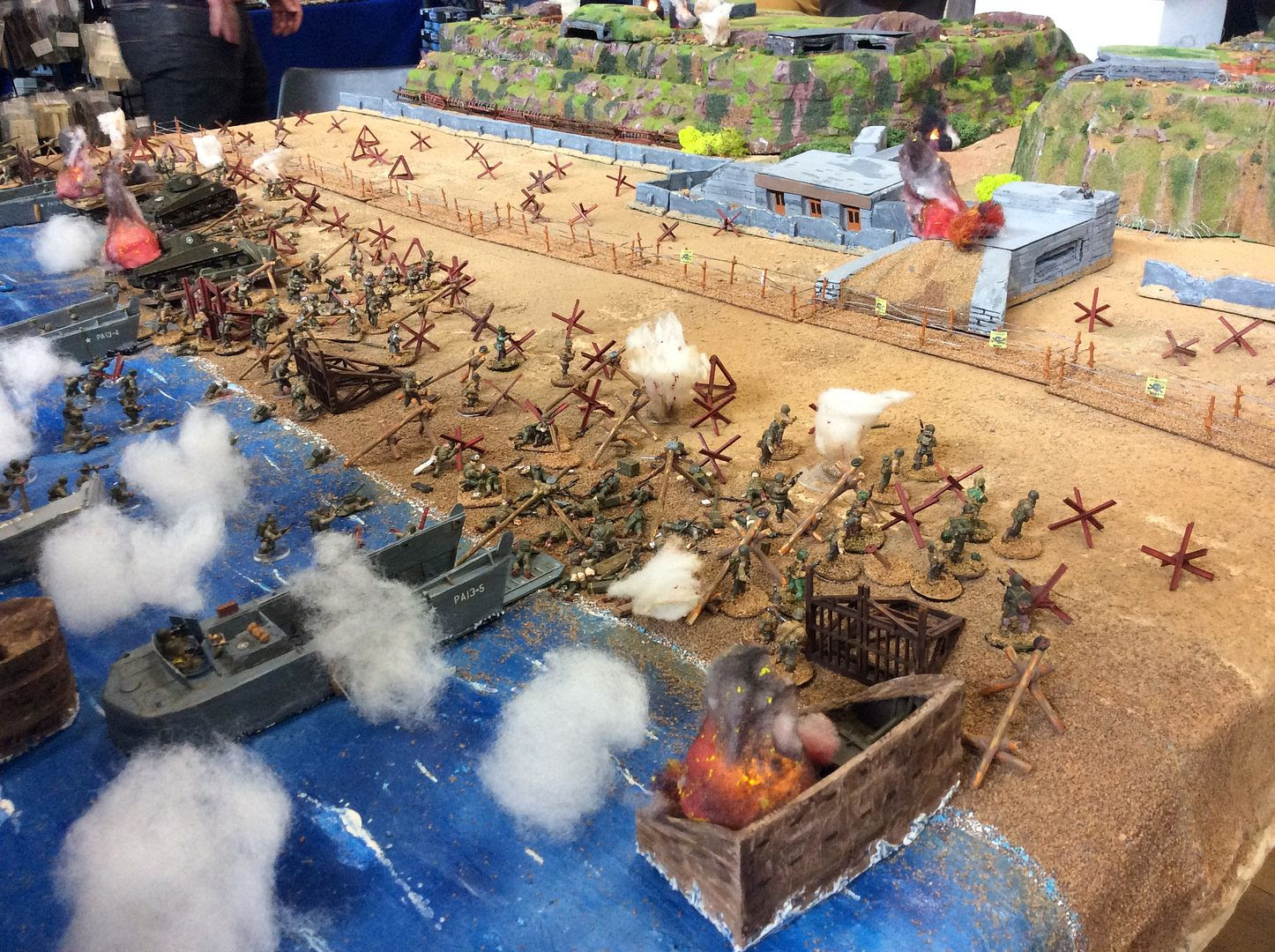 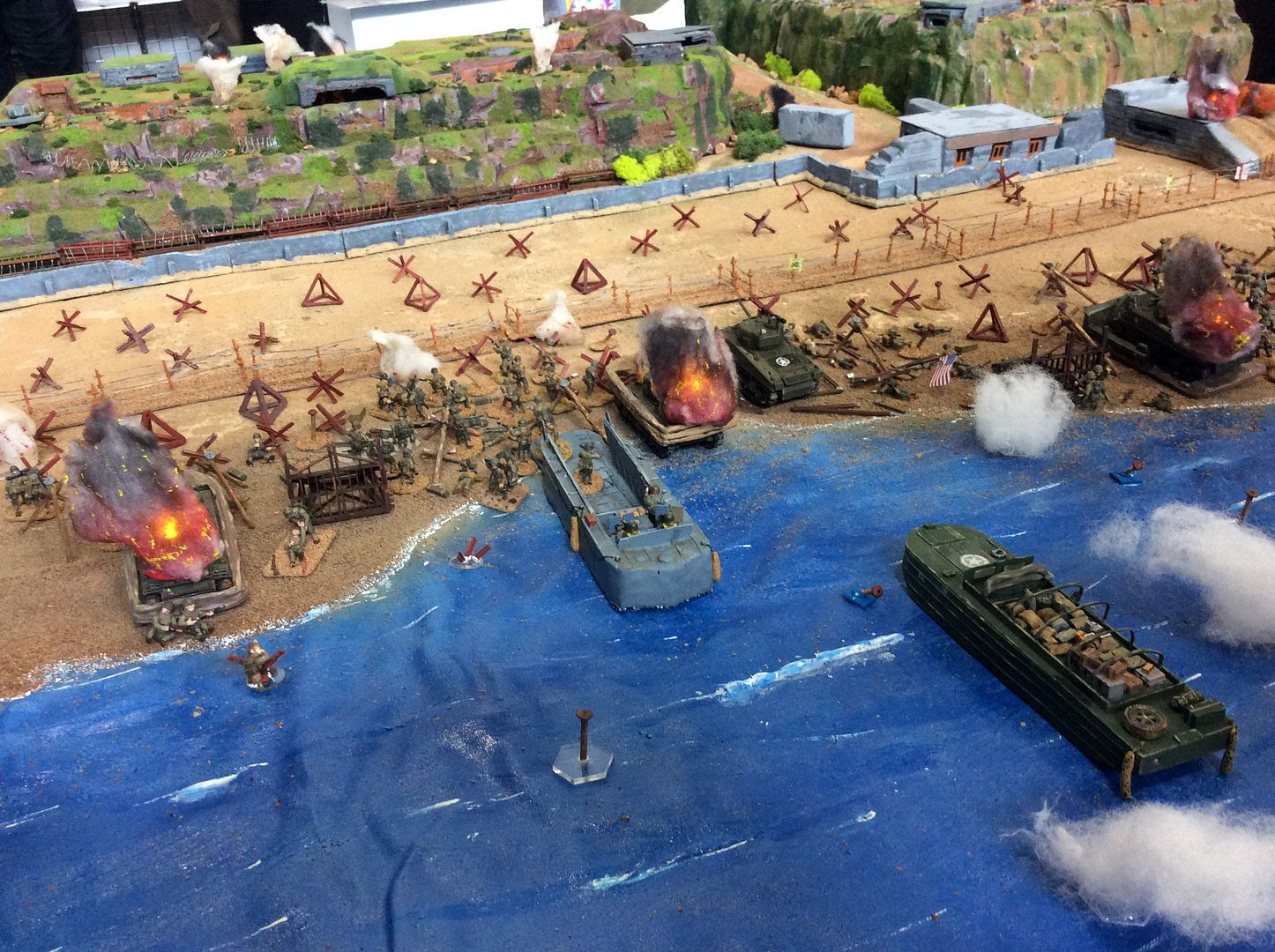 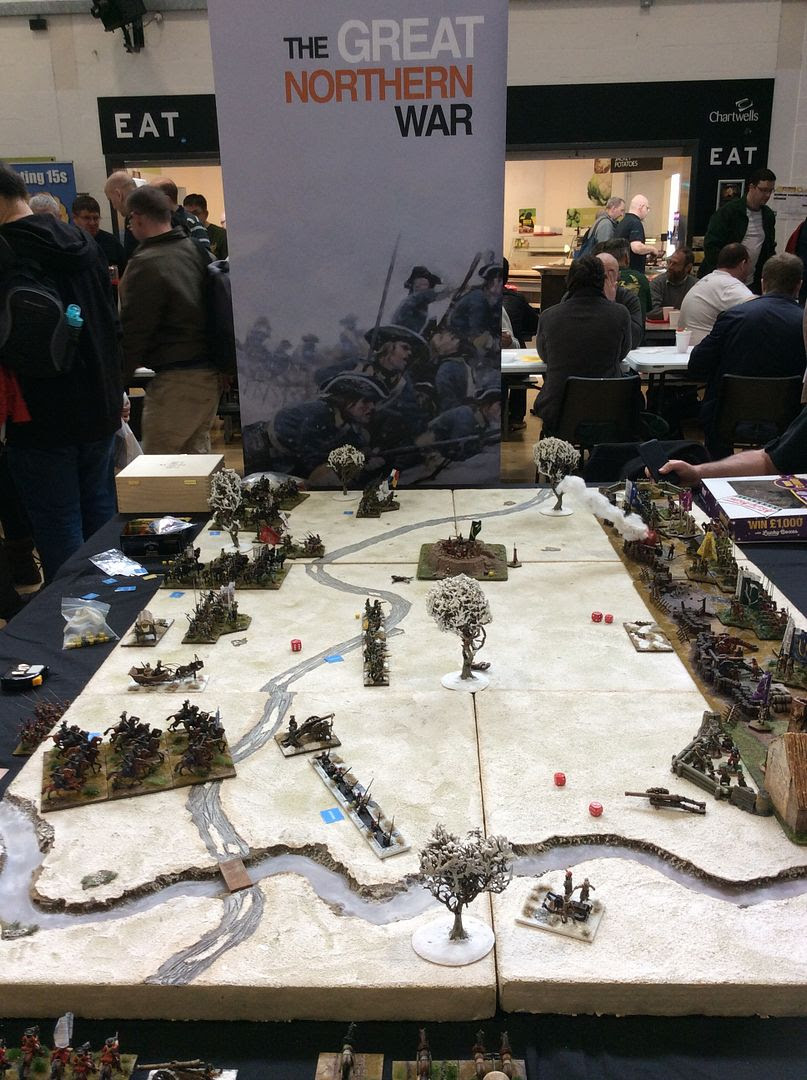 Amongst other games I really enjoyed looking at was a 28mm Battle of Assaye game featuring the range of figures for Wellington in India by Redoubt Enterprises, which I don't recall seeing at a show before. The tabletop battlefield was made up of carpet tiles and I thought it clever, cheap and effective. Judge for yourself anyway ~ 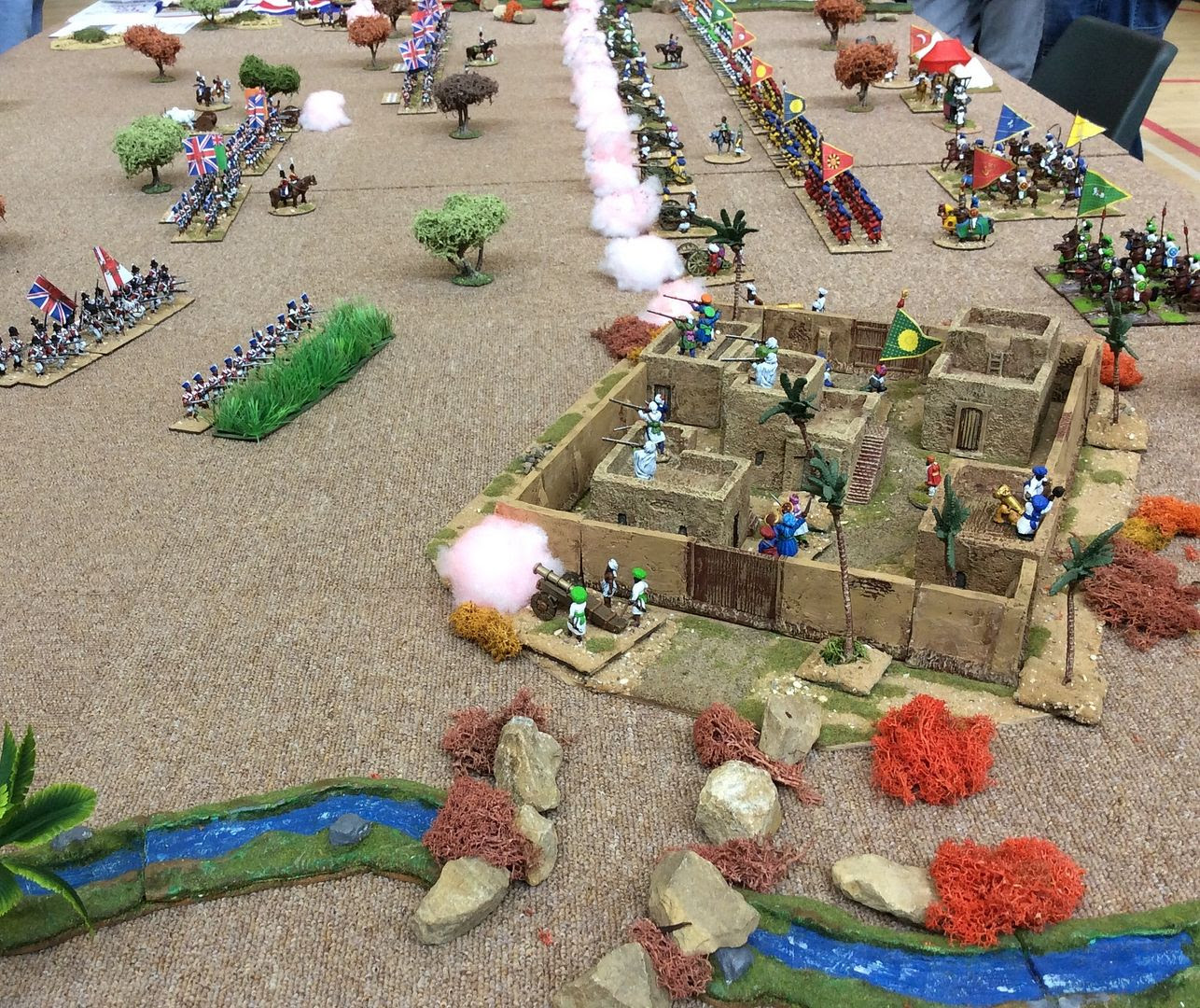 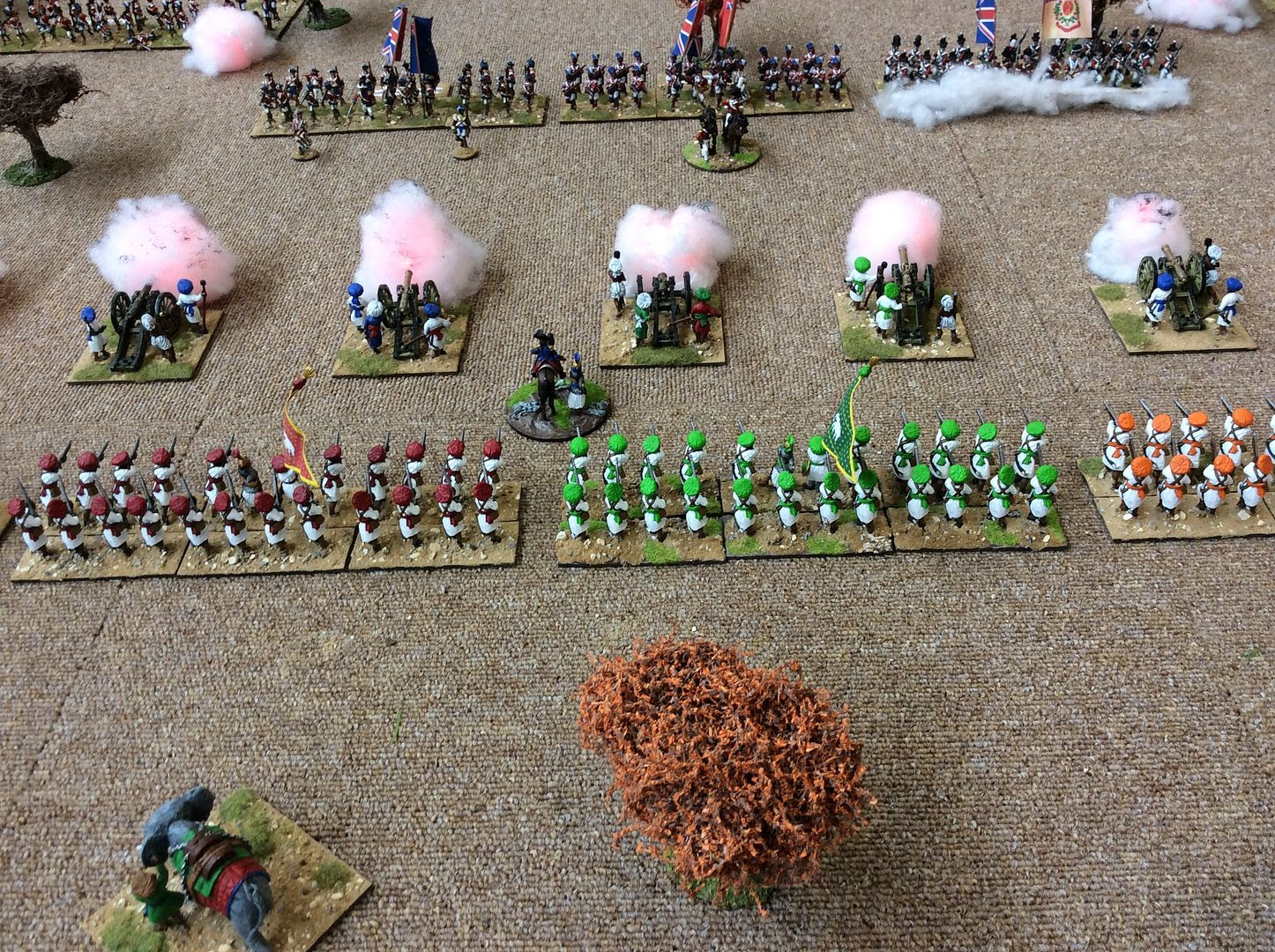 There is plenty so see and do at Carronade I've always found and in a very congenial environment amongst friendly gamers. Here's a participation game featuring the new Blood Eagle rules which I thought looked wonderful ~ 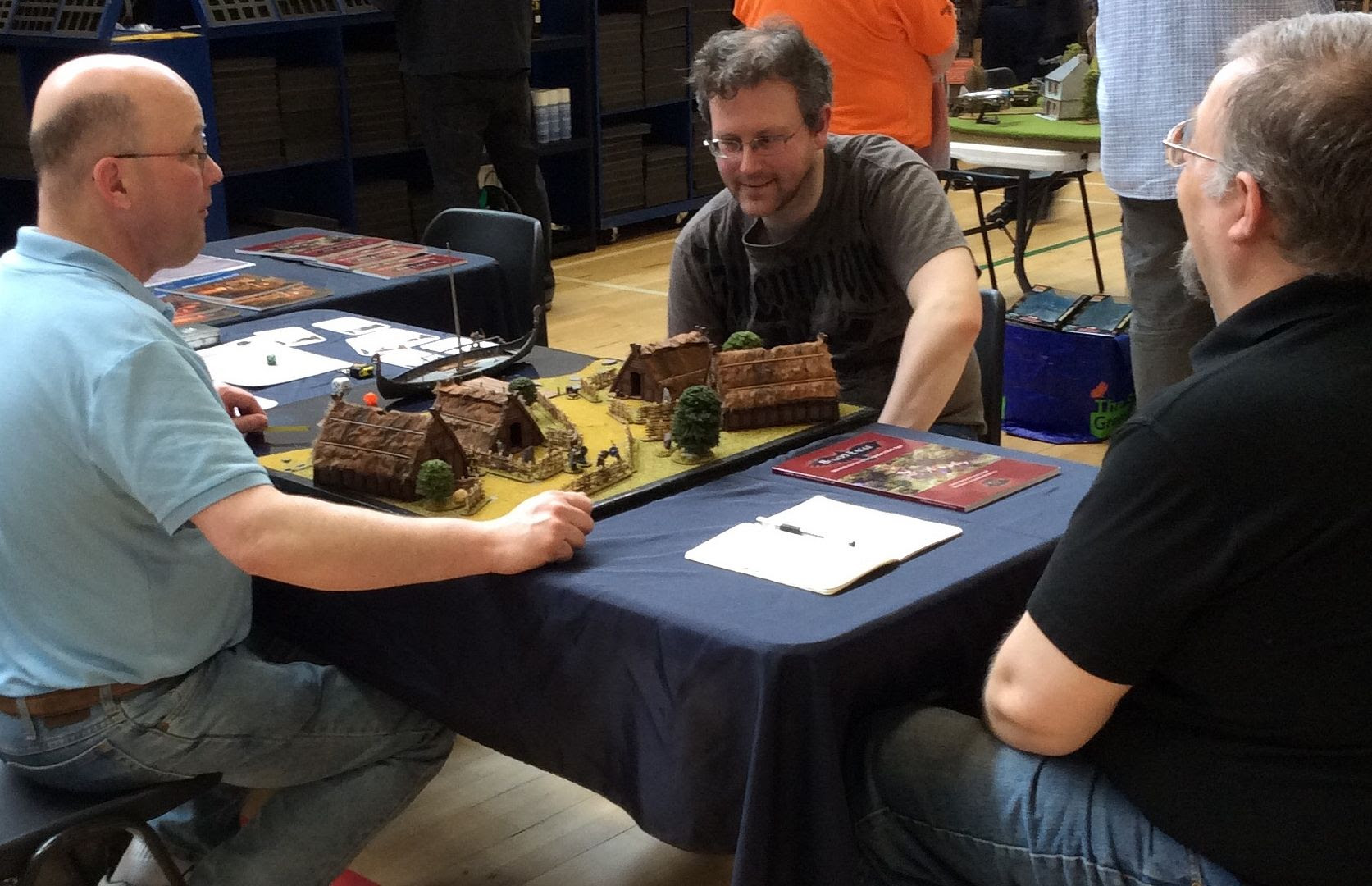 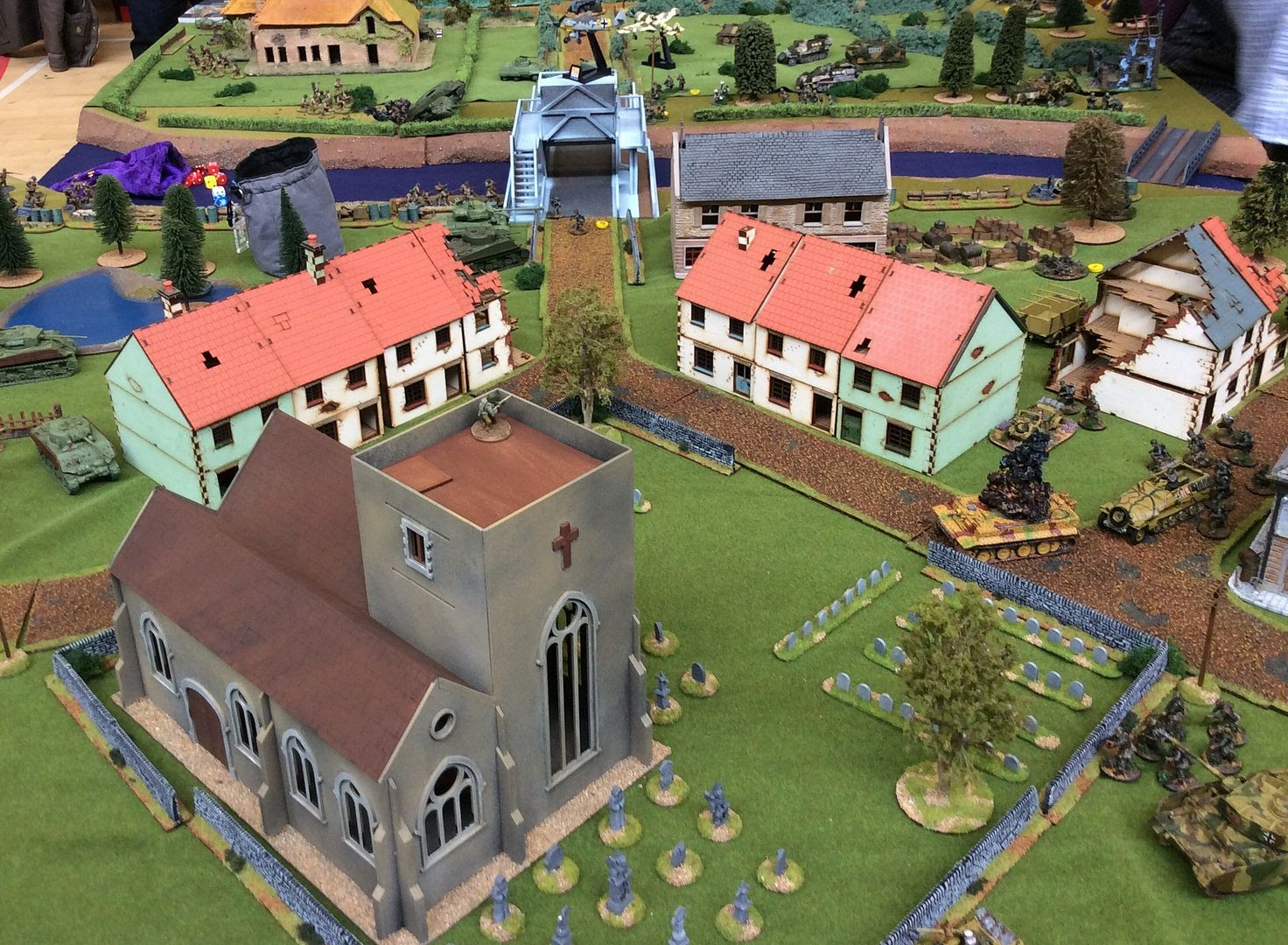 I always find something unusual at this show, well at least its unusual to me. In this case a large scale Ancients game. At first sight its rather plain, but it grows on me; I think it must be the large scale figures reminding me of happy childhood days ~ 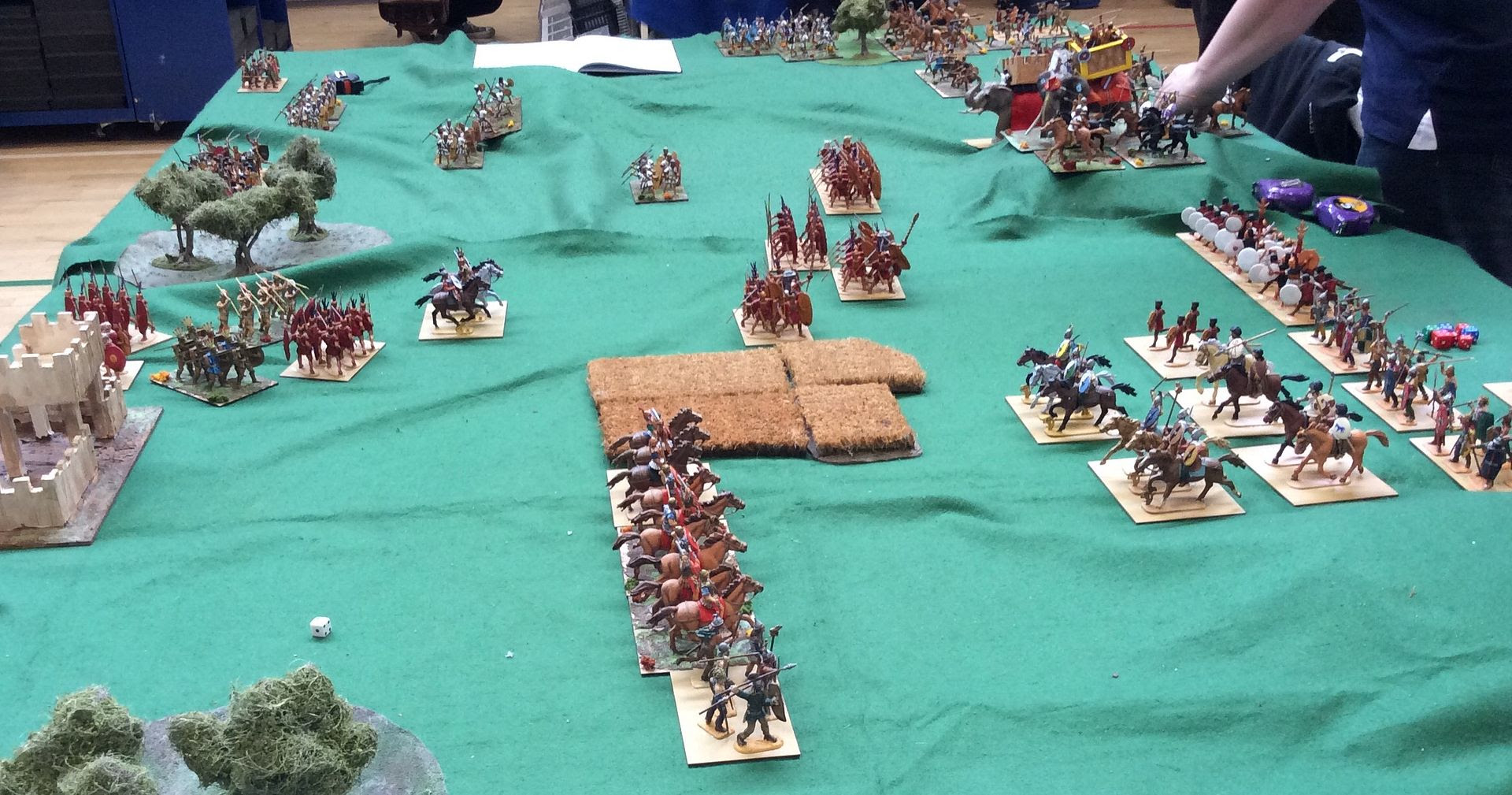 And to end the run around of games I liked,the chaps from SESWC lead by Colin Jack: Brazilians in WWII, the Italian Campaign ~ 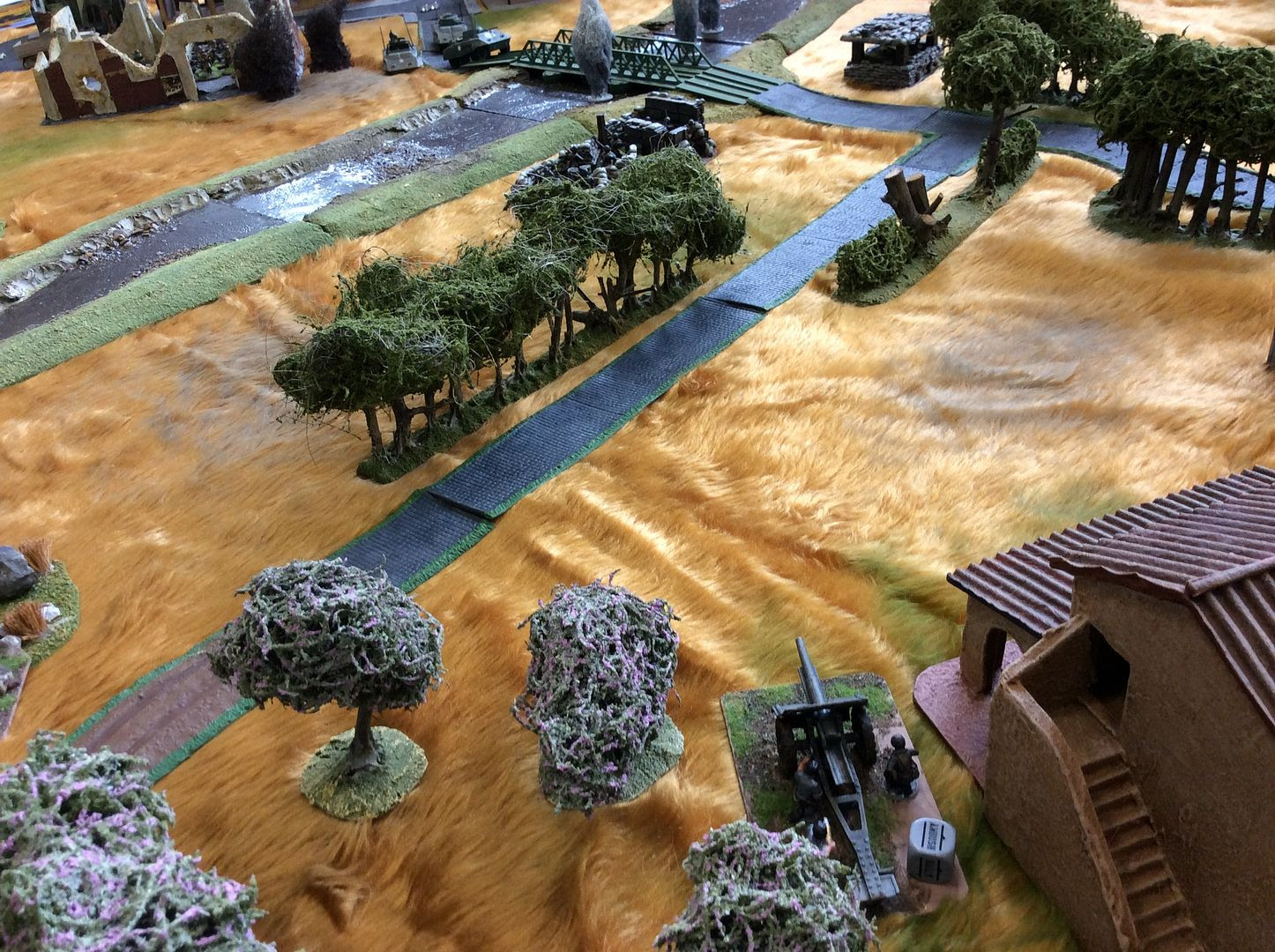 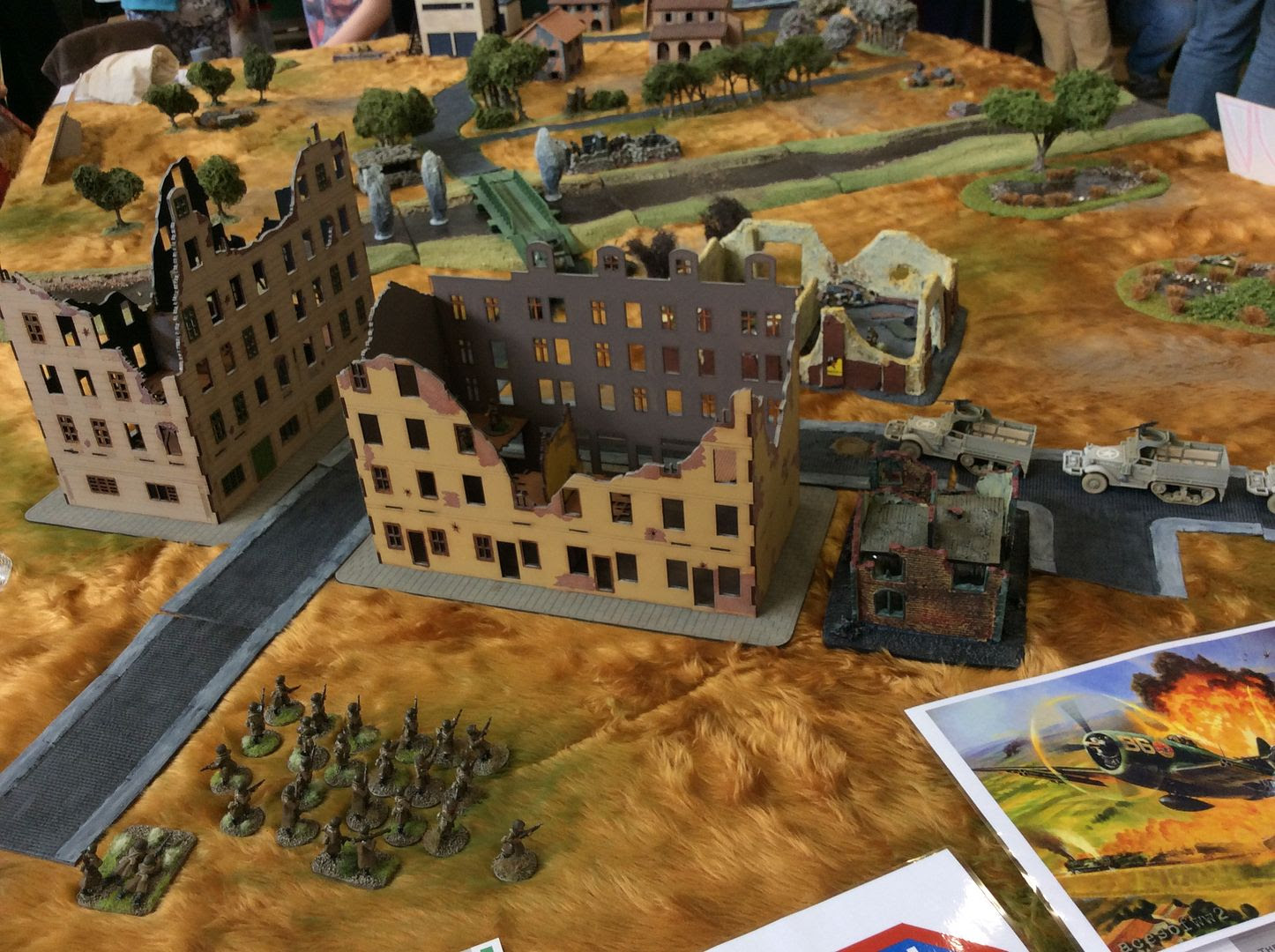 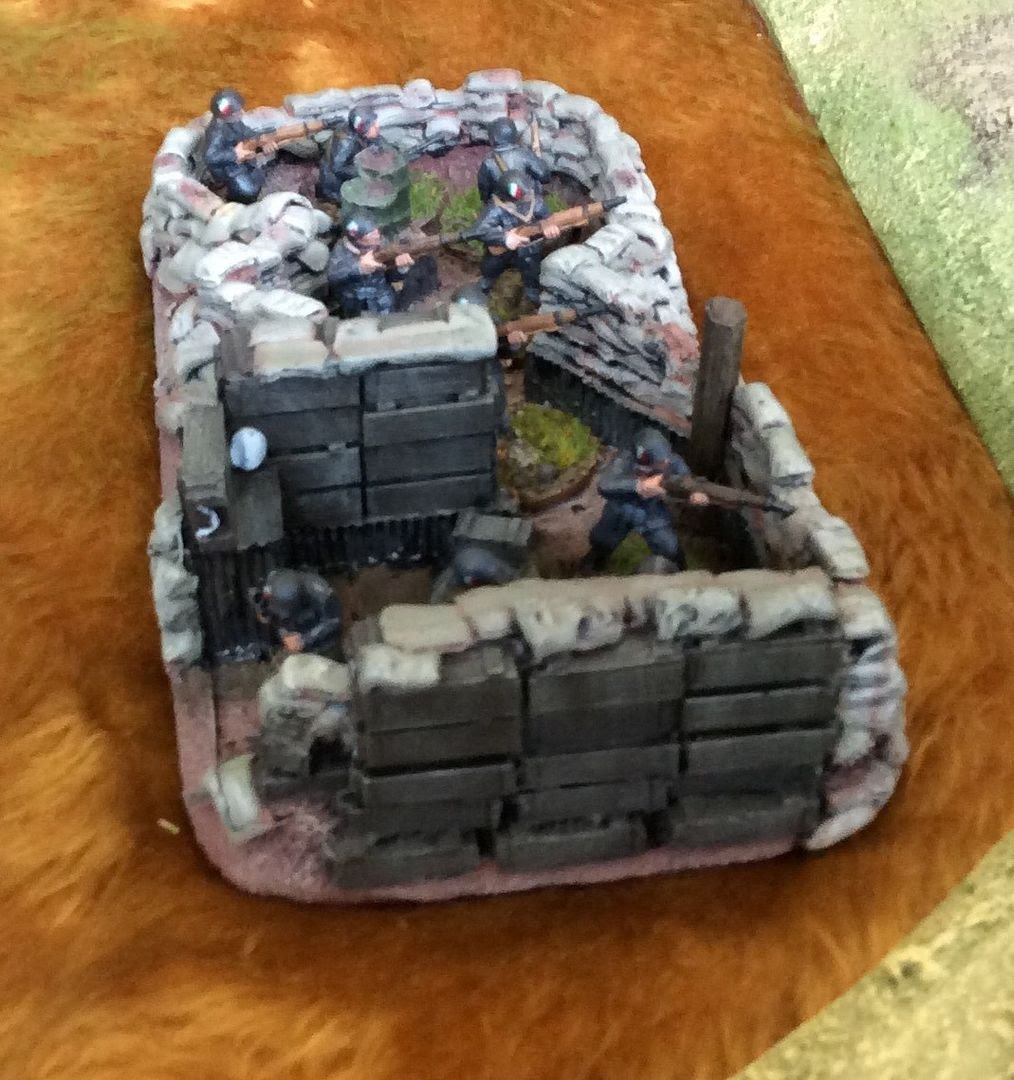 Of course no Show report is ever complete without some mention of the 'Loot' gained by the happy wargamer! So, here's mine ~ 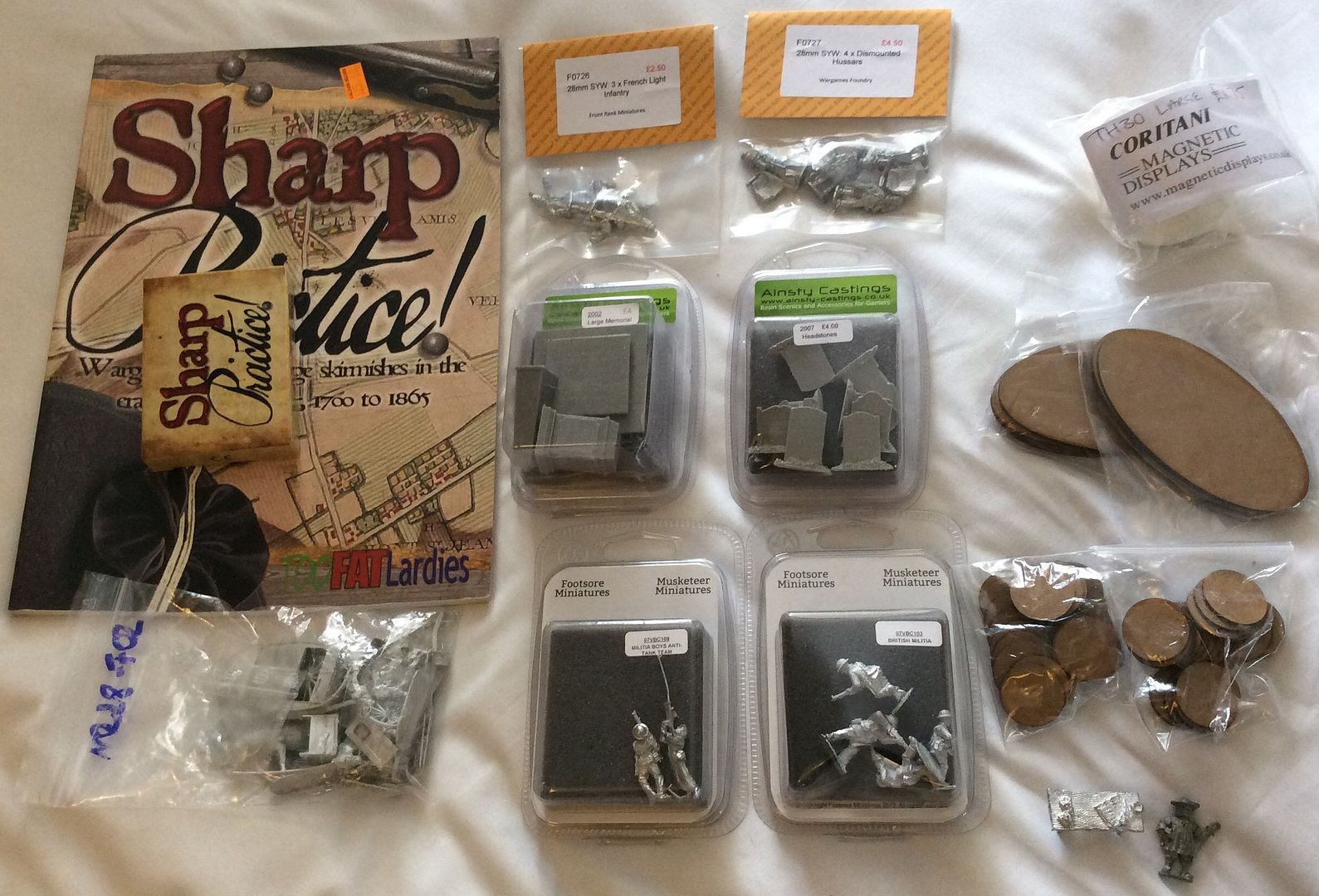 Bases from Martin at Warbases: resin scenic bits from Ainsty via Colonel Bill; a carriage from Cran Tara; VBCW Militia from Footloose via Ainsty; a resin onion dome from Coritani; and finally some odd figures from Colonel Bill again ~ SYW French light infantry, SYW Hussars on foot (I wanted the pelises); a Wargames Foundry C18th Shepherd and a table from an unknown source, perhaps Redoubt? Oh, and a copy of Sharp Practice, in case you missed it,from Caliver Books. A decent haul I thought to add to the lead and resin pimple! All in all a great day out and a show I highly recommend to any who can make it! Roll on Claymore in August now!!!