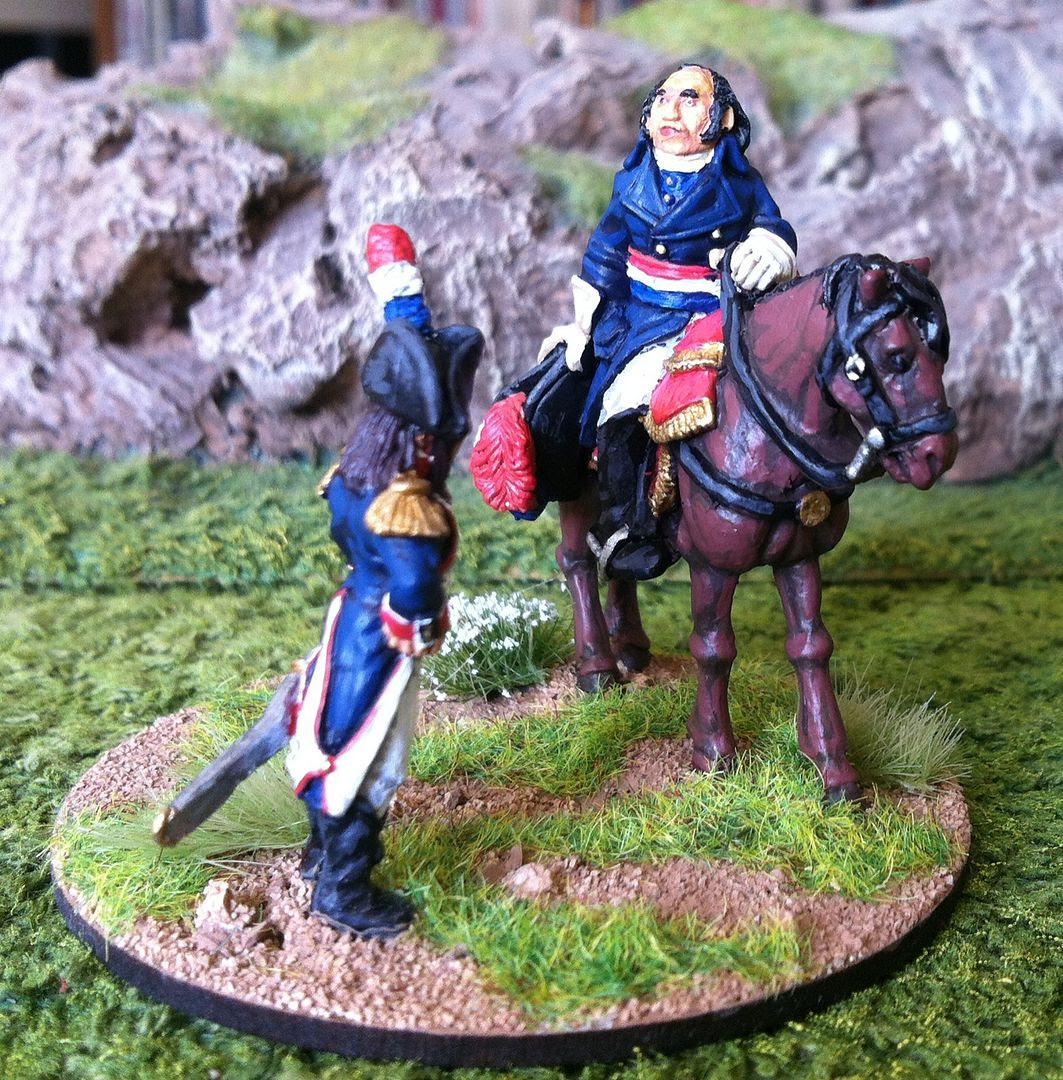 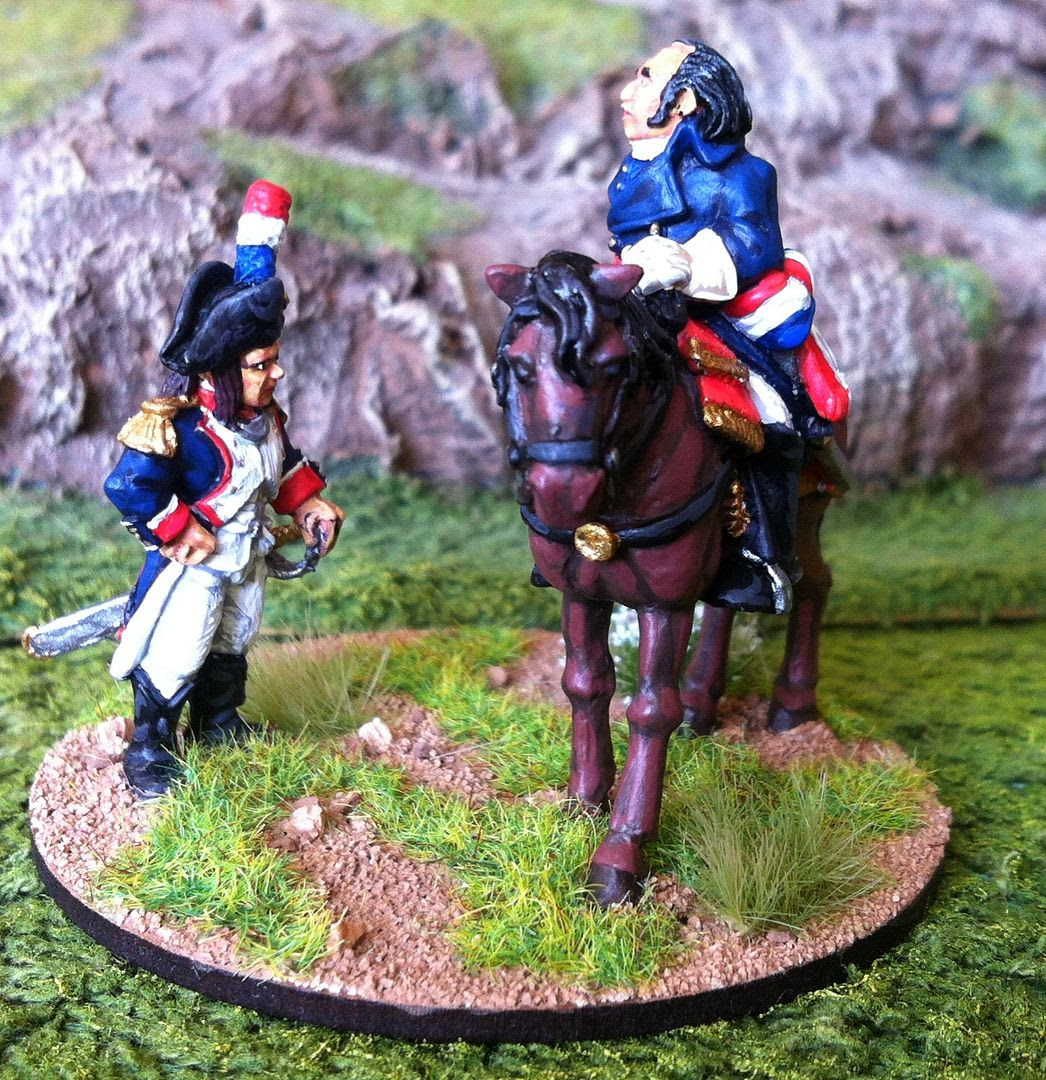 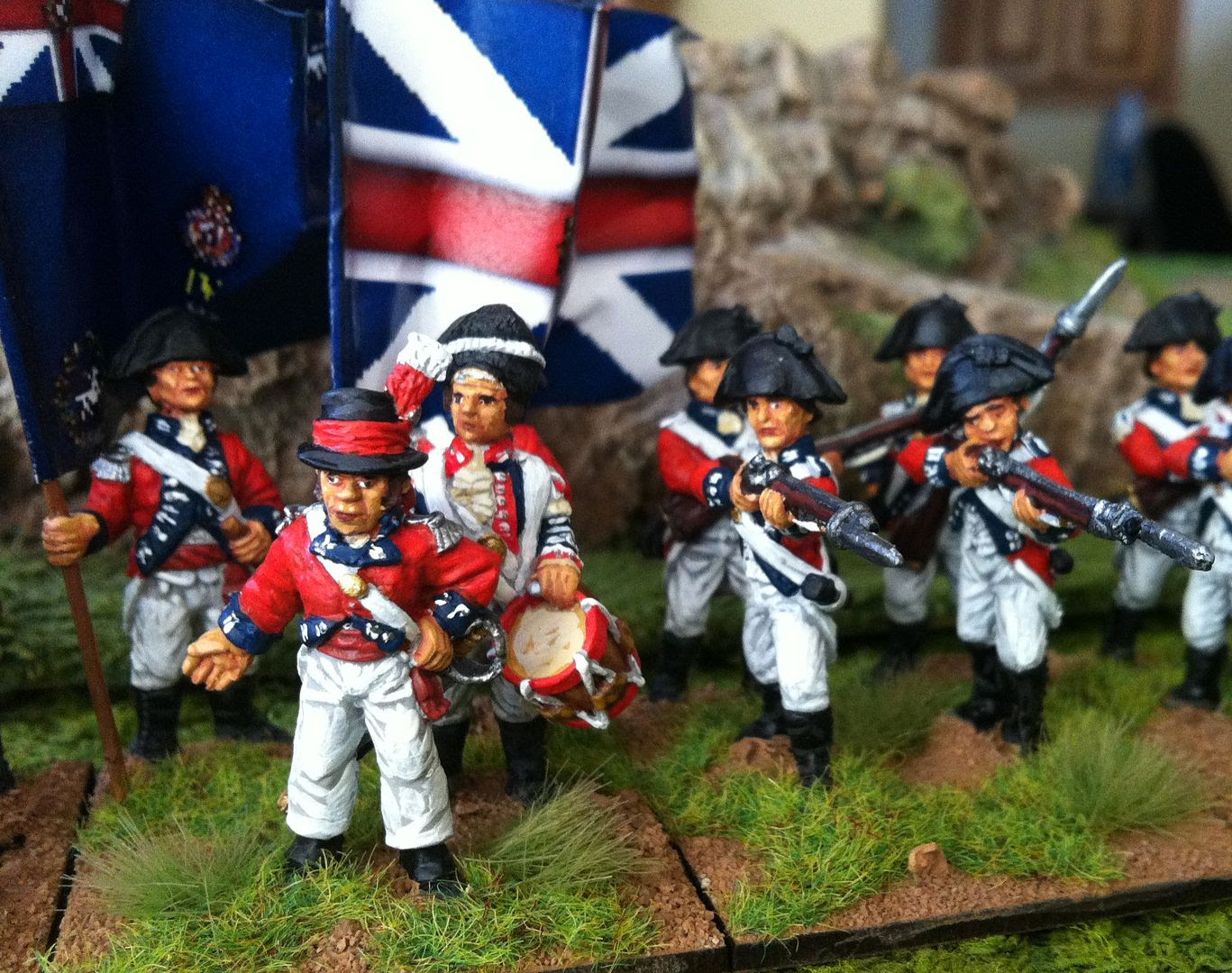 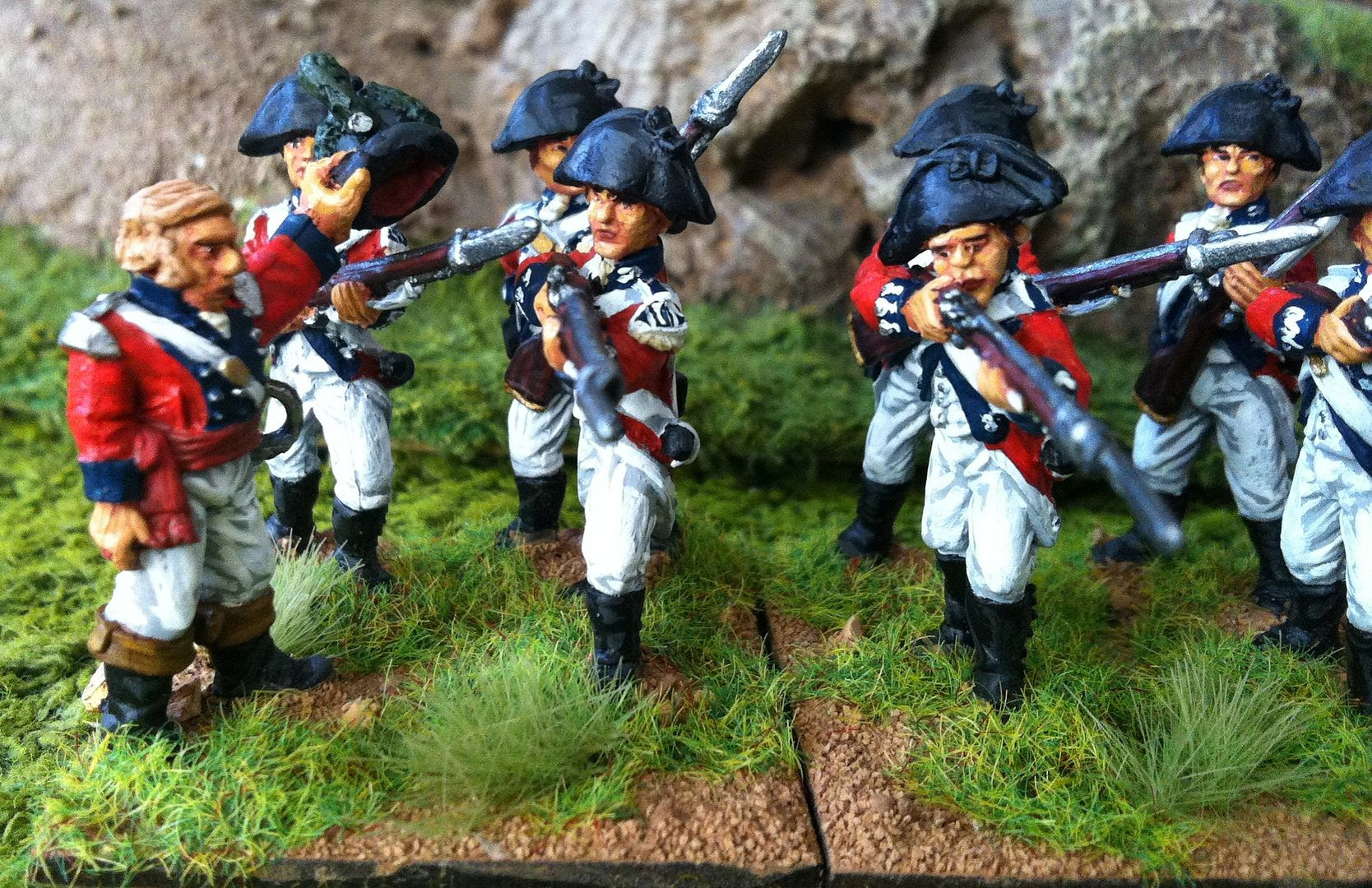 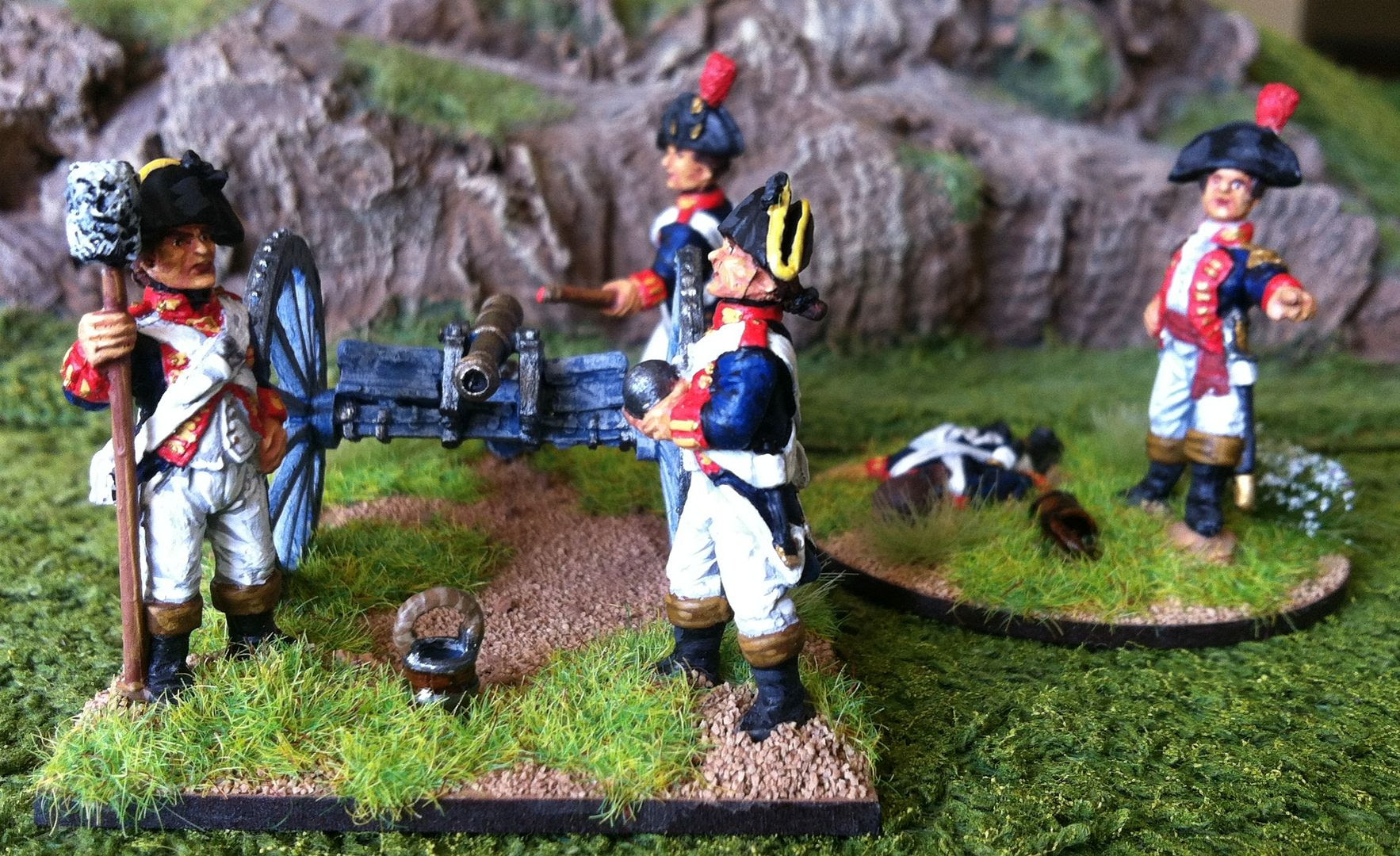 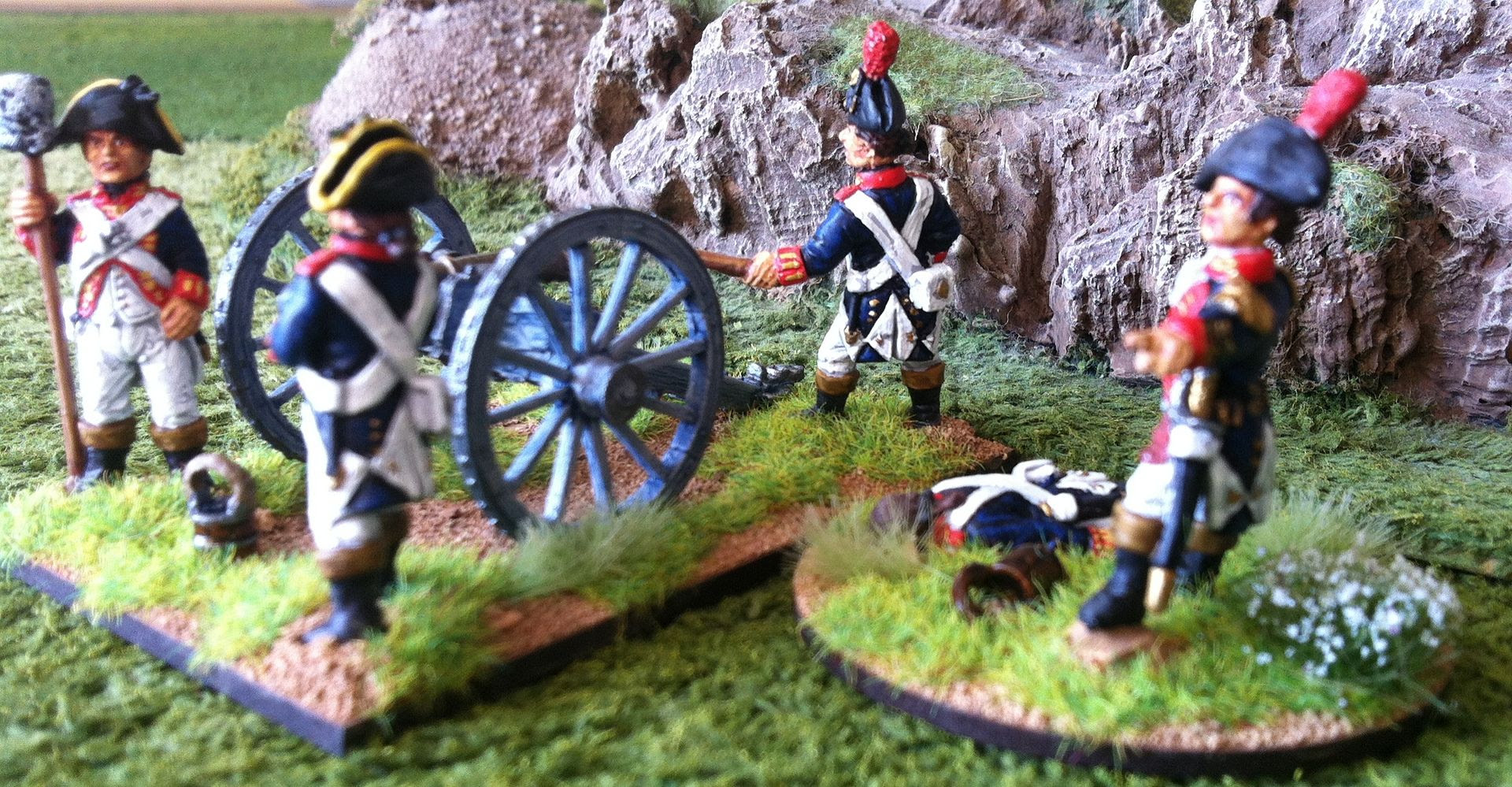 I'm still waiting for Duncan to provide me with the few missing figures to complete the other two British regiments, so in the enforced hiatus I shall probably start the Light Dragoons and then the Heavy Dragoons if the figures have n't appeared by then.
Posted by David at 16:01